Good news for those toting Windows Phone devices this Christmas with the news that the hugely popular Temple Run 2 has finally made its way to Microsoft’s smartphone platform.

Already available to download from the Windows Phone Store and currently priced at the bargain-tastic price of FREE, the Imangi Studios product has made the jump to Windows Phone 8 around 8 months after Temple Run 2 for iOS was released. 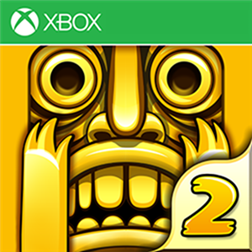 While that almost year-long wait may seem like a long time – and that would probably be because it is a long time – it’s worth nothing that it is actually an improvement on the game’s fore-bearer. Temple Run eventually arrived on Windows Phone fully 18-months after it originally took mobile gamers by storm on the iPhone, which means that the game’s developer is at least getting better at bringing its games to Windows Phone. Still, an improvement it may be, but at 8-months that delay is simply ridiculous for the second game. 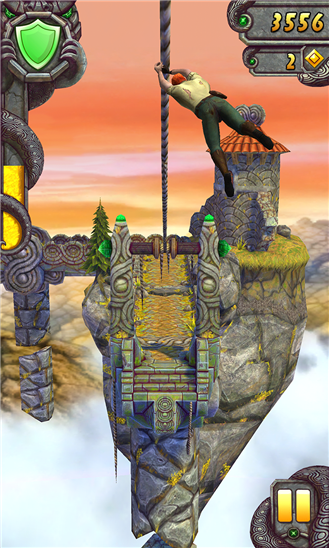 Regardless of your thoughts on the time it has taken to get here, Temple Run 2 for Windows Phone is actually quite interesting. As we’ve already said, the game is free yet still features Xbox LIVE achievements. Having achievements in free games isn’t the norm for the folks in Redmond, so this is worth noting whether you want to download Temple Run 2 or not.

Temple Run 2’s addition to the Windows Phone stable of games may not be the beginning of an influx of AAA titles to ailing Windows Phone-powered devices, but it is at least a sign that the mobile version of Windows isn’t being completely forgotten by arguably the most important people on the smartphone battlefield – the app and game developers. Even Android can’t boast some of the top tier games that the iPhone and iPad can, so the also-ran that is Windows Phone can’t really hope to go toe-to-toe with Apple’s offering. 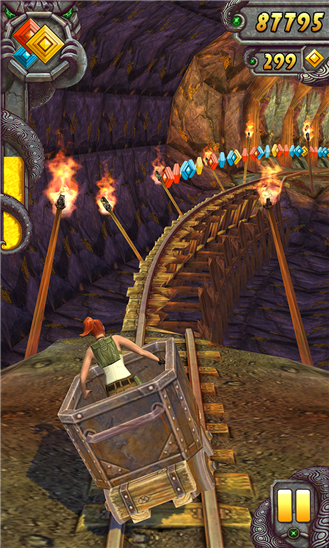