It’s probably fairly accurate to suggest that a large percentage of consumers looking to purchase some new technology will check the Internet in the first instance to see exactly what they can get their hands on. Thankfully, we can assist by bringing some of the latest technology deals right in front of your eyes, which will not only save you money, but will save you time in looking as well.

Today’s deals package includes hardware that screams utility. We are looking at a 32GB expand USB/Lightning dual flash drive for iPhone and iPad which can be folded to the back of the device for zero hindrance when using the iOS device. There’s also a clever little lens case designed for the iPhone 6/6s which allows you to take photographs in a less subtle manner, or as some may put it, in a sneaky manner. 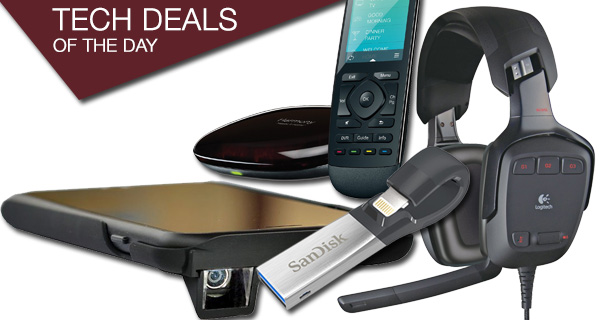 If that doesn’t cut it for you, how about a marvelous Logitech Harmony Ultimate Home remote control which is essentially a one stop universal hub for controlling a good portion of your gadgets and electronics in your living room and more? For those into PC gaming can check out the Logitech G35 Surround Sound gaming headset.

Our pick of the day? The Logitech G35 headset, given that it usually retails for $130 but has a huge $90 discount slapped to it for one day only, the choice however is completely yours, of course. Be sure you grab the deal you are after quickly before it expires or the stock dries up. Enjoy the savings! 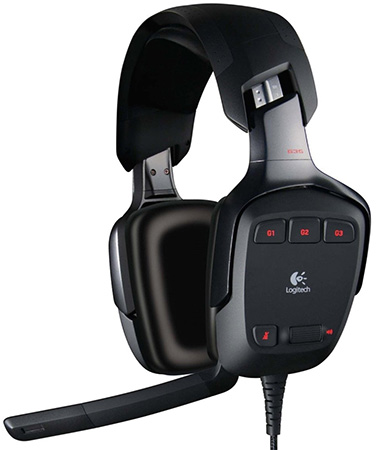 This excellent Logitech gaming accessory may not be for everyone, but it’ll most definitely resonate with the PC gamers out there in the wilderness. It ships with 7.1-channel surround sound powered by powerful Dolby technology, and has three interchangeable headsets to bring maximum comfort. Compatibility wise, it works with Windows XP through to the latest Windows 10, and has integrated noise canceling technology to really immerse you in the gaming environment. 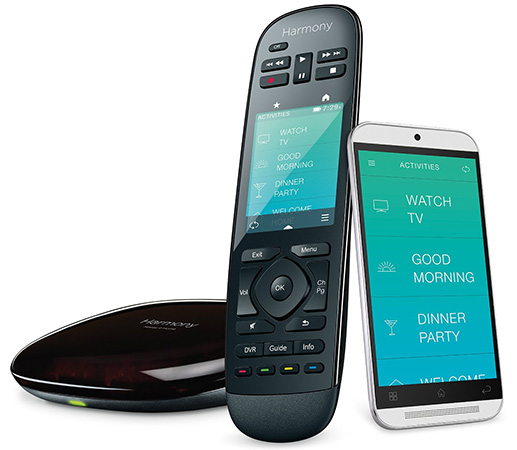 If Logitech gaming accessories aren’t your thing, then how about a very useful home automation accessory from the same manufacturer intended for the living room? The touch-screen capable universal remote has an accompanying Harmony hub+app that can turn any smartphone into a secondary remote. There’s the ability to set up 15 different entertainment devices on it that can all be interacted with through the touch screen remote or a smartphone. 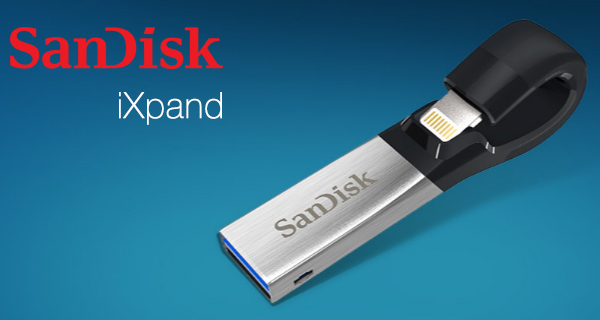 This isn’t your average USB flash drive. This is SanDisk’s take on the drive with an integrated Lightning connector and accompanying mobile app to allow data to be transferred to and from Apple’s iOS-powered devices as well as any computer out there. If you could only afford the entry-level 16GB iPhone, then fret not as you can now expand that storage with this innovative drive for a fraction of the cost.

Rather than picking up a protective case that doesn’t offer any additional features, why not grab one that has the potential to improve your photography skills? The COVR Photo Lens Case is one such example of one of those cases thanks to its built-in high quality optics that allow photographs and videos to be captured in a much more subtle way than before. Take your photography to the next level with this reduced-cost lens case.