Team Fortress 2 Goes Free For Life For All Mac And Windows Users! Go Get It Now If You Haven’t Already!

Valve, maker of the famous game marketplace known as Steam, has decided to offer one of its most prominent and kick ass multiplayer based title Team Fortress 2 for free, forever! According to Robin Walker, who oversees the development of several of Valve’s games, this represents a shift in the way the company monetizes its products. 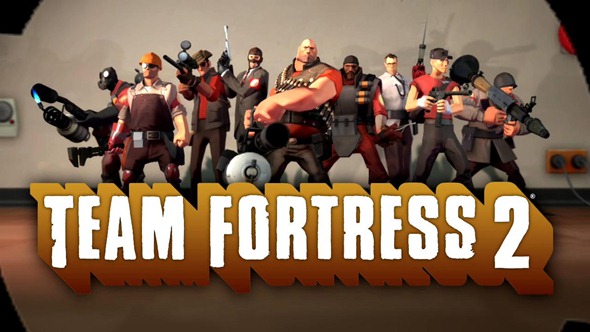 The game, which has been available since October 2007 and significantly evolved since its introduction, is about to make its greatest leap ever, allowing many gamers who weren’t willing to pay for the game or couldn’t afford it to play it for the first time and that too for free, as pointed out by Walker:

The more we’ve experimented, the more we’ve learned there are fundamentally different kinds of customers, each with their own way of valuing the product.

As one would expect, a profitable company like Valve will have to make money somehow, right? Indeed, but instead of charging a significant fee upfront, the company now plans to charge for in-game purchases, much like free iPhone Apps with in-app purchase options. Purchases can include accessories, although none of them significantly affect gameplay, although Valve might now feel pressured to change that.

Another way we think of it is that there are a class of players who will never pay us a dime, for a variety of reasons. We’re not upset by that, it’s just a constraint we need to design around. The interesting problem to solve is how to make those freeloaders produce value for our paying customers. Obviously, getting those free players into the game is the first step to doing that.

This change will also have a side effect of getting users who’ve never purchased a Valve game in the past to download Steam, a game manager and market place. Robin has acknowledged that this move might give Steam quite a boost and hopefully encourage new users to make real purchases in the future:

Valve has experimented with giving away free games before. Just over an year ago, the company released the Windows and Mac versions of Portal completely free of charge for a limited time, ahead of the release of Portal 2.

Team Fortress 2 will, however, remain permanently free for all platforms. If you’ve never played this game, feel free to download it now from its official website and get on with some hardcore multiplayer action!