Apple’s new iPhone 6s and iPhone 6s Plus have a couple of tricks up their sleeve, with 3D Touch being one of the biggest hitting. Apple’s pressure-sensing technology is capable of registering just how hard a finger is pressing the iPhone’s screen, and that allows iOS to do all kinds of things – not least, open app-specific shortcut menus directly from the Home screen and allow apps to invoke the new Peek and Pop functionality.

The problem here, though, is that Apple and the iPhone rely on developers getting updates out the door that support 3D Touch. If you’re left waiting for your favourite app to get an update, that can be incredibly frustrating. 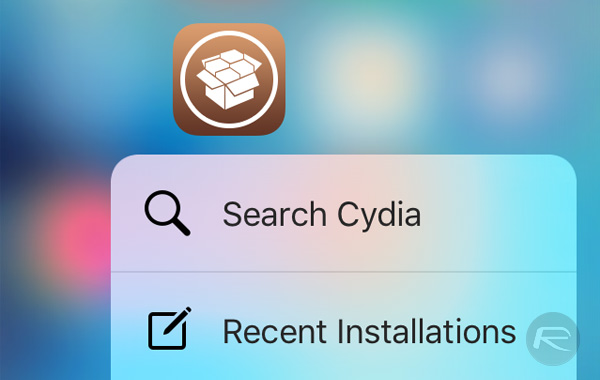 If you’re a jailbreaker, then one of your most used apps is probably Cydia, and Cydia doesn’t support 3D Touch at all, which is where a tweak called Tactful comes in. Free to download from the Cydia app store, Tactful will add 3D Touch to Cydia from top to bottom, bringing some great new features to an app that while functional, has never been accused of being fun to use. Tactful tries to change all that. 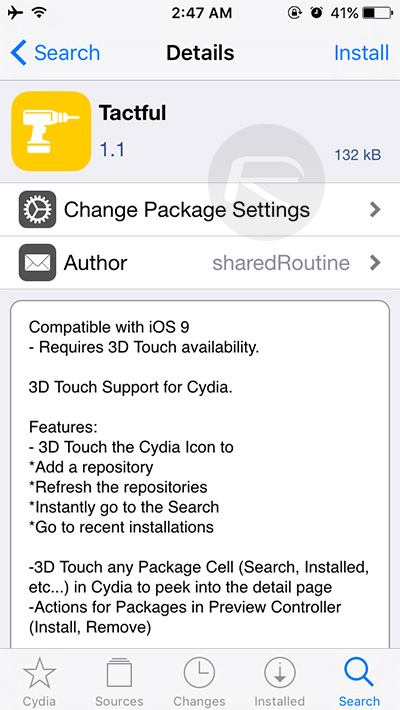 When installed, Tactful will allow users to 3D Touch the app’s icon to bring up options such as searching the store, refreshing Cydia itself and adding a new repository. When Cydia is open, users can even 3D Touch on a  tweak and see a preview of its Cydia page using Peek and Pop. Tactful is a prime example of what 3D Touch can be used for, and it’s pretty awesome. 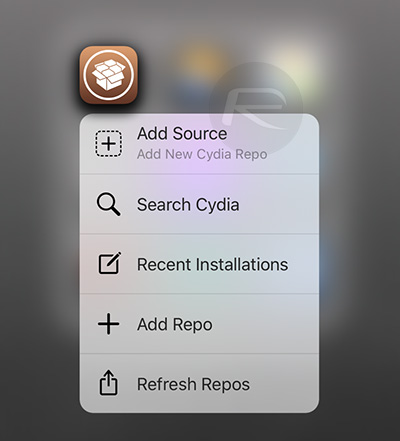 Whether Cydia itself will be updated to officially support 3D Touch is unknown, but even if it does, Tactful is well worth installing in the interim. After all, what’s the downside? The tweak is available for free from Cydia’s BigBoss repo. 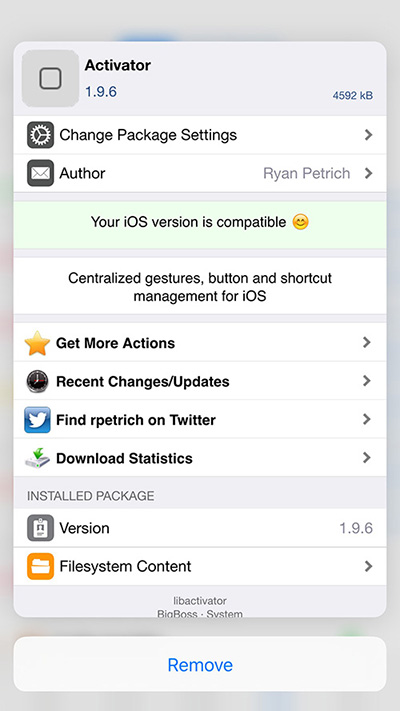