Starting July 19th, customers of T-Mobile in the United States will be able to play Pokemon Go with no concern for the amount of data that the game is using after the carrier made the announcement as part of its T-Mobile Tuesdays promotion.

As anyone who has played Pokemon Go for any length of time will attest, it is less than conservative when it comes to how many bits and bytes it is moving around, meaning anyone truly wanting to catch them all will have to make sure they do it within the reach of a reasonable WiFi connection. 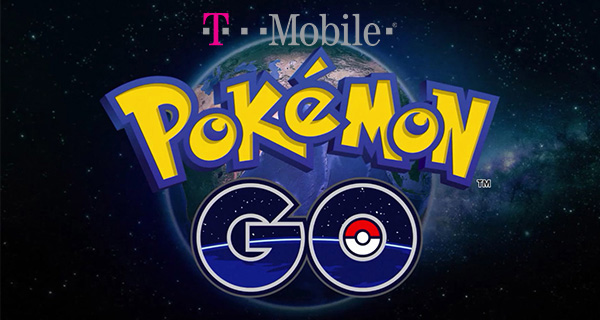 Now though, anyone using a smartphone on T-Mobile will be able to play the game to their heart’s content without fear of running out of data.

T-Mobile Tuesdays debuted last month as part of the company’s popular Un-carrier promotion. As a result, T-Mobile users are treated to things such as free or cheap food and drinks at participating venues. Now, T-Mobile users can also take advantage of free data at the same time, so long as they’re playing Pokemon Go. In addition to that, the promotion is offering free Lyft rides of up to $15 for players out to hit a PokeStop or Gym, free Wendy’s Frosty for their Pokemon hunting trips, and 50% off smartphone accessories such as power packs and chargers at T-Mobile stores.

T-Mobile has also promised $100 worth of PokeCoins each for 250 users and a Pokemon hunting trip for five lucky customers.

“This is what T-Mobile Tuesday is all about – thanking customers with hot, new, totally free gifts every week, and right now, nothing is hotter than Pokémon Go!” said John Legere, president and CEO of T-Mobile. “With the carriers’ shared data schemes, players could easily burn up the family’s data bucket – and then, hello, overages! At T-Mobile, we’re unleashing Pokémon Go so our customers can play free for a year. It’s gonna be a fantastic T-Mobile Tuesday!”

Pokemon Go is in the process of taking the world by storm, and is available for both iOS and Android across a host of countries after initially being open to far fewer areas in an attempt to manage early server load. 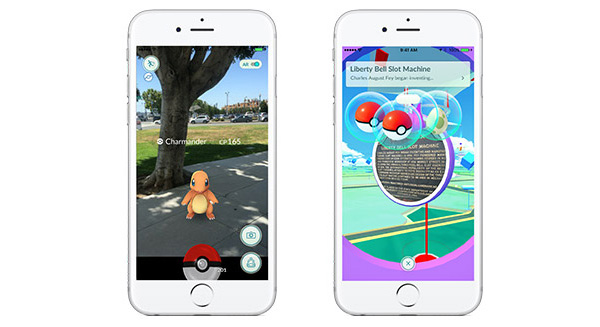