3D is all the rage, leaving some with the burning desire to try and create their own 3D content. While they could pop out and pick up an expensive 3D video recorder, owners of a couple of iOS devices can start taking 3D photos right now. Or at least, that’s the idea.

SynchroCam is an iOS app that, in theory at least, allows owners of two iOS devices to take 3D ‘GIF-like’ images. Arguably having more of a 3D-like appearance rather than actually packing an extra dimension, the images are supposed to offer something more than the boring old 2D photos we have all been taking for years. 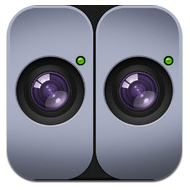 The problem is, you really need to have to identical iOS devices in order to make this work. That means two iPhones, two iPod touches or even two iPads which, in all honesty, is not exactly likely. The reason for this suggestion – it’s not a requirement, apparently – is that different cameras offer different fields of view and, most importantly, different resolutions. In order to get the best results, it is certainly preferable to use two identical devices. 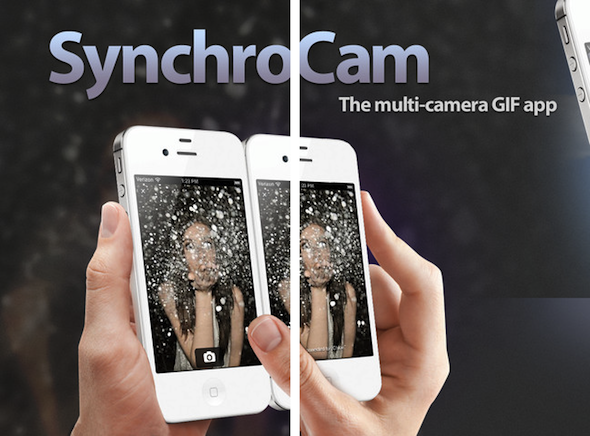 Having said that, from what we are hearing from people that have tried SynchroCam, it is debatable as to whether even using two identical iOS devices is enough to get the desired effect. Reports vary wildly from those that say they have been able to get great results with SynchroCam, to those that label it as ‘useless.’

What we will say is this: with SynchroCam being absolutely free, and assuming you’ve got a couple of devices to try it with, you don’t really have much to lose by downloading it and testing the thing out for yourself! 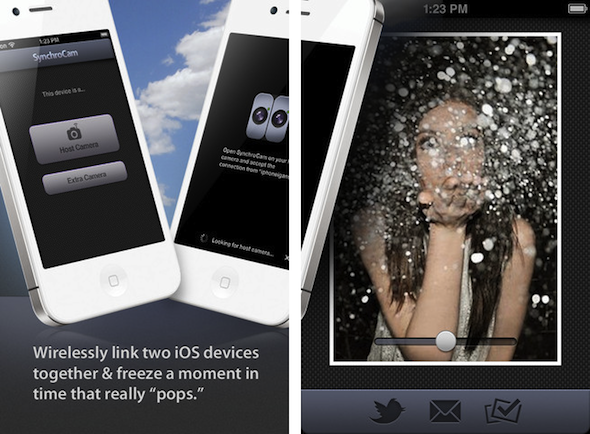 There is little doubt that 3D is pretty big right now. With the movie studios desperately trying to grasp at anything that promises to give movie-goers a reason to visit cinemas rather than watch their content at home, 3D is proving to be just the incentive many need.

3D TVs have also found their way into the homes of many, and 3D gaming is also set to be part of the next generation of home consoles once the big boys of Sony and Microsoft finally bring them to market. Even smartphones have seen 3D support, though it has to be said that the idea of an extra ‘D’ on a smartphone has left many cold. Nintendo’s 3DS portable gaming machine has also seen limited success.