Symantec: More Than 1,000 Malicious Android Apps Were Published On Play Store In August

The month of August is often the time when families come together to go on a relaxing summer holiday. The kids are off school. The students are usually on an extended break from college or university making it the perfect time for relaxation and vacation. However, it seems that not everyone favors this relaxing mentality, with Internet security company Symantec stating that in August alone more than 1,000 fraudulent and potentially malicious apps were uploaded into the Android ecosystem via the Google Play Store.

Google’s policy of operating an open app marketplace for Android device owners is one that has been largely praised, but also one that offers significant repercussions for users who don’t exercise extreme caution with the apps that they download and use. The recent Symantec report states that more than 1,000 fraudulent apps were uploaded to the Play Store during the month of August, the majority of which were distributed by one single Japanese development company. As you might expect, the apps are nothing more than redirects to adult content and malicious websites.

There has been a growing trend recently on Android of apps of this nature that are nothing more than shells containing advertisements or links to external sites. It’s been estimated that the total downloads of these specific apps in August exceeded more than 10,000, and although Google was quick to act on the situation and delete the offending apps from their servers, the reality is that the developers would have made significant financial gain from the whole process. 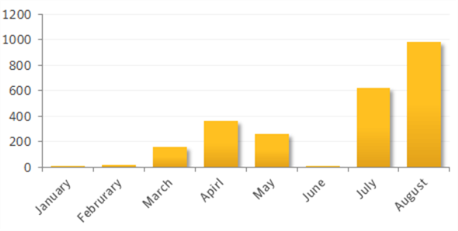 The detailed investigation of the one-click scammer apps also goes on to suggest that developers are using evolving tactics in an attempt to get their malicious apps onto the store for as long as possible. This latest attempt hasn’t proved overly successful in terms of longevity, but one of the more interesting points is that an estimated 97% of the apps in question were actually developed and uploaded by the same person / company. 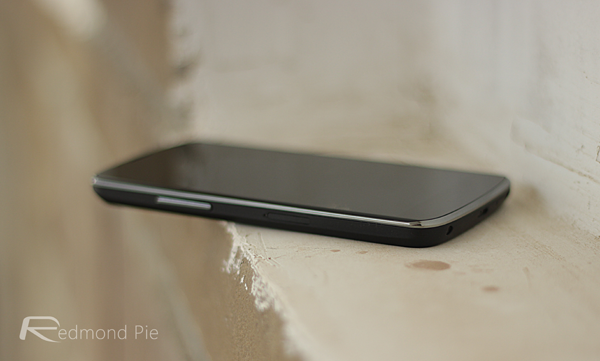 The Play Store model of being entirely open is one that has come in for as much praise as it has criticism in the past, but it remains something that is unlikely to be changed. The advice to users is to only download and execute apps that they know and trust in order to have as few problems as possible.