A bunch of Swiss watchmakers are gearing up for announcing their own lineup of luxury smartwatches somewhere between Apple’s press event and the April launch of the Apple Watch.

As per Bloomberg, two Swiss watch brands – Frederique Constant and Alpina – have teamed up with Fullpower Technologies to add all those smart fitness sensors to their luxury watches. Fullpower Technologies may not be known by many independently, but the company has been involved with the likes of Jawbone, Nike FuelBand and a bunch of other wearables as well, adding all that required tech to push the watch into the ‘smart’ category. Interestingly, these watches which will be marketed as ‘Swiss Horological Smartwatches,’ will not be carrying a display of their own much like the smartwatches that we have known so far, though the wearables will be able to pair up with your smartphone via companion apps. 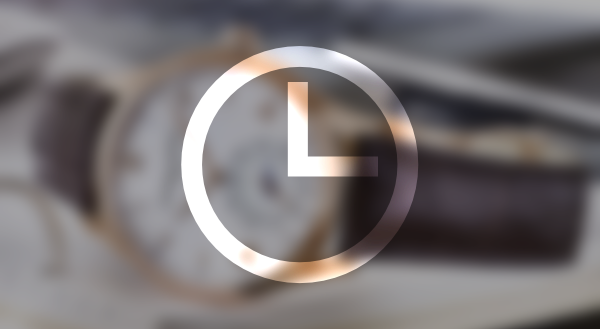 There’s obviously the realization that these watches are unlikely to offer the integration or set of features and facilities that are likely to follow with the Apple Watch, or for that matter, are already existent on some of the Android Wear powered devices. As for the price, the watches could start from around $1,000, which is not that high for a luxury Swiss watch, and could go up to $1,300 for the gold-plated Frederique Constant model.

Part of the MMT initiative, which is collaboration between the Silicon Valley and the Swiss watch makers, is also the announcement of a watch called Helvetica No1 Horological Smartwatch, by Mondaine. MMT has other models up its sleeves as well, but has only revealed a few watches for now, with plans of unveiling the entire collection later this month at the Baswelworld in Basel Switzerland, on the 19th of March, just short of Apple’s April bound Apple Watch. 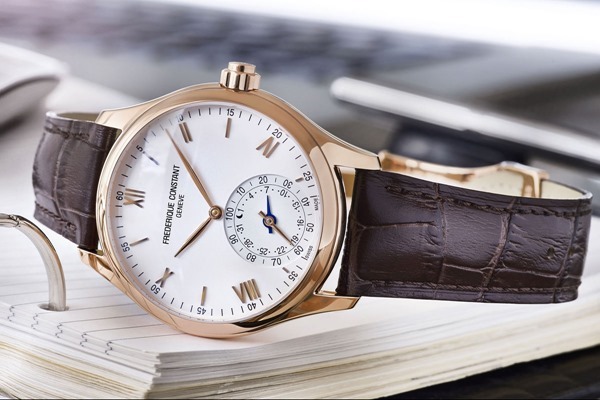 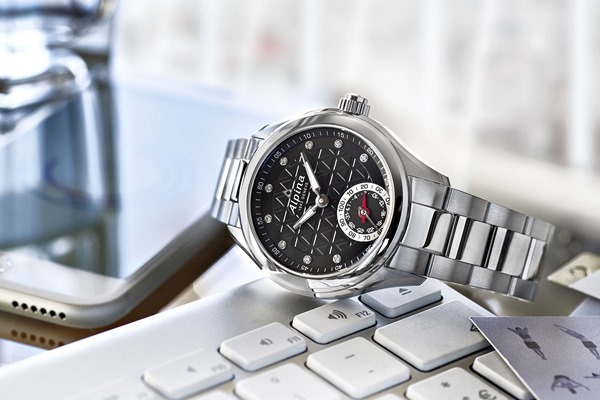 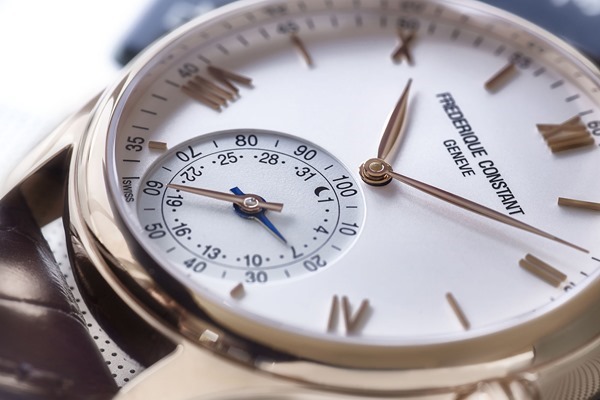 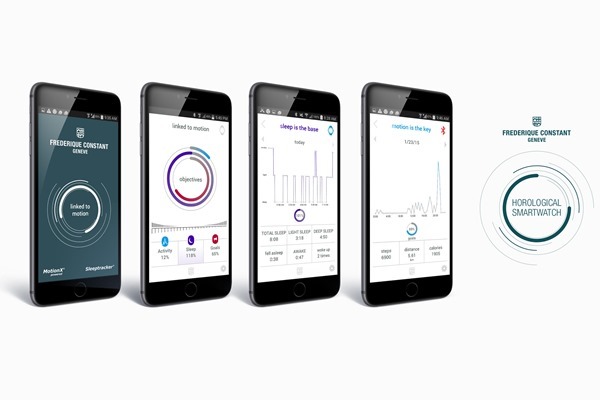 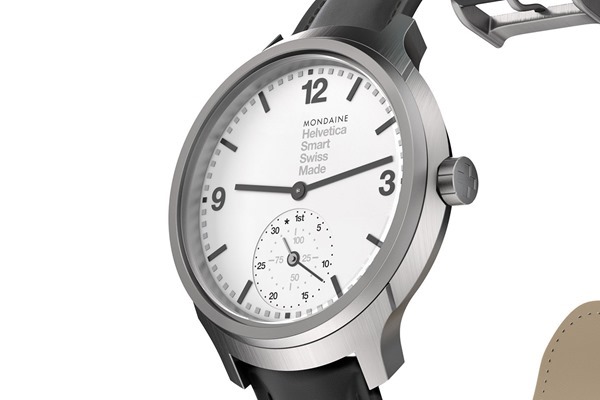 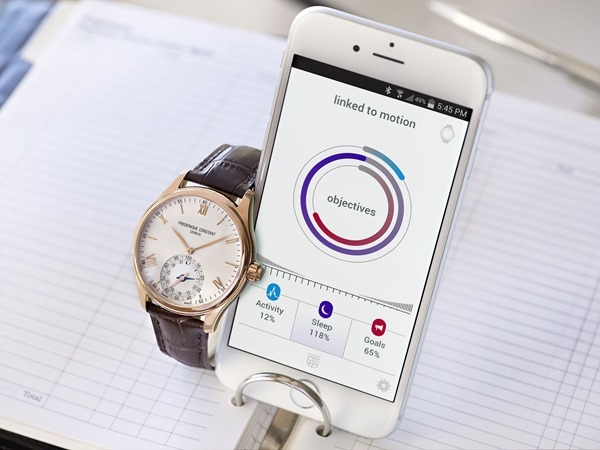 Watch makers like TAG Heuer, Swatch and more, have already expressed their intentions of pitching into the market with their own take on the luxury smartwatch, intended to compete with the Apple Watch.