Steve Wozniak: Android Is A Failure Just Like How The Apple III, LISA And Macintosh Were

In an interview with Sunday MIDDAY, a local TV program in India, Wozniak shared some pretty interesting thoughts on the success of Apple and the modern smartphones of today. 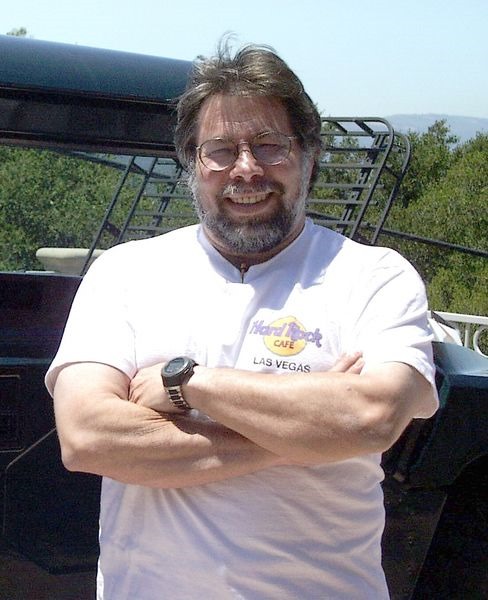 Wozniak describes the Apple III, LISA and even the Macintosh computers as failures. Back in its humble beginnings, the Macintosh was created from a list of formulas developed by Apple executives. It wasn’t until the Mac was modified often and frequently over time that it became a good computer.

“Marketing people were in charge and some very bad decisions got made, in my opinion. There were hardware failures. You put out a product that has failures right away, and even if you fix it a year later, it just doesn’t sell. It’s the same thing with any smartphone today. It comes out and it has something horribly wrong about it. You can fix everything wrong about it, and it still won’t sell. It has missed its window of opportunity."

Modern smartphones of today, including those running on iOS, Android and Windows 7, have all had their fair share of problems. The success of a handset depends largely on the development process and can quickly tumble if something is missed or not addressed quickly. The antenna on the iPhone 4 and Carrier IQ on Android are perfect examples.

Although Android OS have been widely popular since it was purchased by Google in 2005, it doesn’t have a universal design. Android features don’t work the same in every handset because the specs on each are different. Once a manufacturer places the OS on the device, it can’t just work, it needs to be a good experience.

On the other hand, Apple’s iOS is relatively the same across their entire product lineup, with the exception of the Apple TV. This creates a universal experience that people have come to expect and love. The device can then be modified by each user to create a unique feel.

Wozniak goes on to credit Steve Jobs for the direction of Apple’s product lineup. He helped raise the company from one who produces ‘failures’ to one who develops successful products. Combining talents and not losing focus of the original goal achieve amazing devices. After all, the duo created the successful Apple II.