What would you say if I said to you; forget about sending plain old text messages and get involved in Social Platform Leveraging Animated Texting? I know exactly what you would say, and none of it could be repeated in a public environment but that is exactly what non-suit-wearing developers at Splat™ LLC want Android and iOS users to do.

By harnessing the power of SPLATT (Social Platform Leveraging Animated Texting Technology™) users will be able to dramatically enhance boring old text messages by adding custom videos, animations, photos and sounds directly into the body of the message. The technology behind SMS and MMS messages has remained pretty stagnant since its introduction and the SPLATT applications aim to revitalize that technology by offering users a new and engaging way to interact with one another. 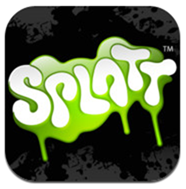 The SPLATT application, which is available for both iOS and Android devices contains a video library with sports, rivalry, friendship, humor, politics and holiday-based themes which is the first step in ‘SPLATTING’ your friends and family. Once the video of choice has been selected; users will then need to pick a contact from the device’s address book and add a custom message just like they would with any standard text or multimedia-based message. 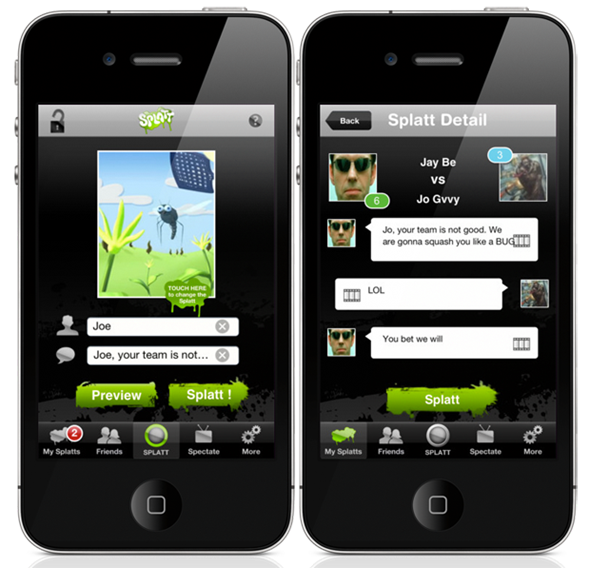 The developers of the SPLATT application are pushing it as giving users a deeper and more efficient way to express themselves using familiar messaging technologies and claim that the application is not merely just another run of the mill mobile app but a fully featured and powerful social platform. The promise of porting the SPLATT ‘platform’ to other operating systems has already been made by the developers, but until it is available on a wide spectrum of devices; I can’t see users adopting it as a social experience. 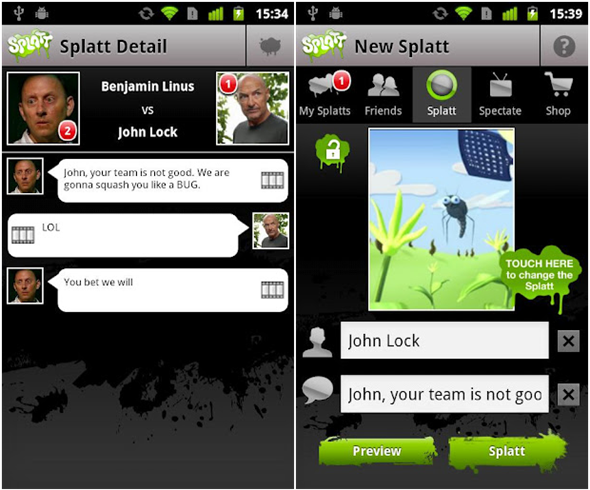 From a user interface aspect, there is nothing which will immediately blow users away as it features a fairly standard tab bar-type set up with fairly bland UI elements. The app may feature a new and enhanced way of delivering messages, but the aesthetics of creating such messages have clearly been overlooked as certain parts of the controls overlap each other and give the impression that the user experience has been sacrificed in order to get the functionality in. Regardless of the UI issues, the fact that SPLATT is a free of charge application and free to use means that users should at least give it a try even if it is for the novelty factor.