Sphero has officially announced that its Star Wars-inspired ‘Force Band’, which was previously teased during this year’s Consumer Electronics Show back in January, will be available for purchase this coming September 30.

The company’s new wearable which allows users to control the Star Wars BB-8 Droid, will ship with the ability to work in five different modes, all of which offer different functionality, and will have an accompanying mobile app as well designed to complement the Force Band experience. 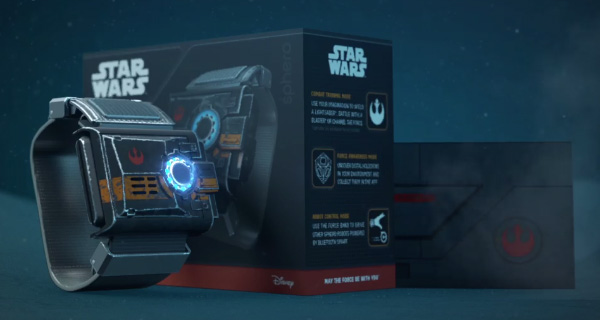 This latest product to land in the wearable space may sound like an appealing piece of kit thanks to its Star Wars connection and references in its name to The Force, but it’s really only relevant to those who have purchased, or are planning on purchasing, Sphero’s extremely popular little BB-8 Droid. From a feature perspective, the new Force Band has been introduced to magically control the fun little BB-8 without the need for an iPhone to be present, but it does also ship with a few features that require an iPhone and the accompanying Star Wars app.

From the five different modes on offer with the Force Band, two are designed to give instant control over Sphero’s BB-8 Droid toy. Droid Control Mode allows wearers to use the ‘Force’ to push, pull and control BB-8, while Robot Control Mode allows control of other Sphero robots powered by Bluetooth Smart.

The included Force Awareness Mode is likely to be extremely appealing to users given how popular the Pokémon Go game has become recently. The Band itself will alert the wearer when they are near a Holocron in the real-world, which then prompts the opening of the accompanying app to find out more about that specific Holocron. Like Pokémon Go, there are different versions to collect. 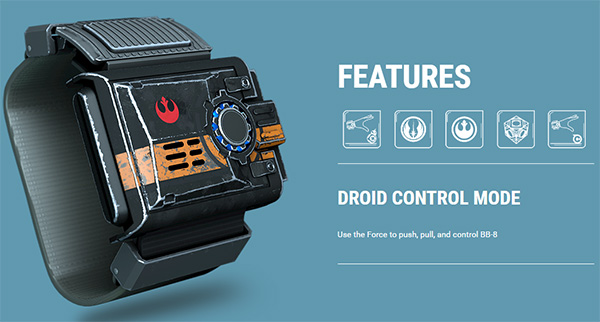 There’s also a Force Training Mode asking you to follow commands from the BB-8 Droid to master Force abilities and step closer to becoming a Jedi Knight. Combat Training Mode on the other hand makes the wearer feel as if they are using a lightsaber or blaster by tracking the hand movement and playing the relevant sounds.

In addition to providing more details on the Force Band, Sphero is also updating the BB-8 Droid toy line with a new special edition battle-worn version of the toy. Basically, it’s the same cute and quirky little droid, but it looks as though it has done twelve rounds with Mike Tyson to give it that “worn out” look. 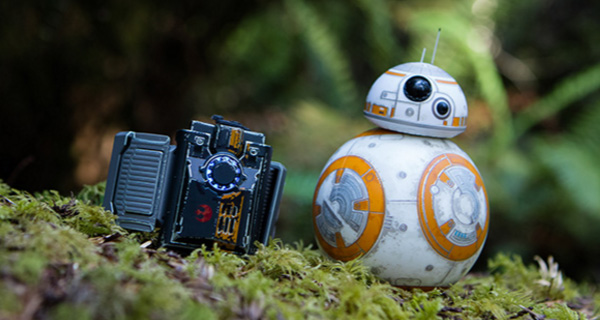 The Force Band will be available to purchase from Sphero’s online store and various retails stores worldwide starting September 30 for $79. The new BB-8 Droid will also be available on the same date but as part of a Force Band + BB-8 Droid bundle costing $199.