Sparrow, the creator of those very popular iOS and OS X applications, has just been acquired by Google, in a move which will certainly raise more than a few eyebrows. Sparrow has dedicated its existence on making some altogether great apps for Apple’s platforms, but it is the Big G that has decided to swoop for the start-up, and Sparrow will now join the Gmail team to "accomplish a bigger vision."

As is always the case with acquisitions, most of the details remain a mystery at this point in time, but with Facebook having spent a billion on acquiring Instagram’s app-based company, don’t be surprised if Google has paid big bucks for one of the widely-renowned e-mail client developer. 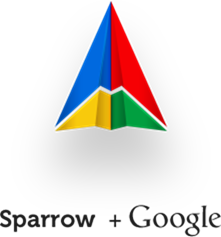 Much like the Instagram deal, in which both Facebook and its new purchase promised the legion of users that the photo snap/sharing app would not lose its identity, Sparrow has offered both reassurance and a little disappointment to the current users of its e-mail clients. As part of its statement on the matter, the company noted:

We will continue to make available our existing products, and we will provide support and critical updates to our users. However, as we’ll be busy with new projects at Google, we do not plan to release new features for the Sparrow apps.

Google also seemed equally excited about about its latest buy, praising the Sparrow team as always putting users first, while building "seamlessly simple and intuitive interface for their email client." Be that as it may, it is still rather strange Google has decided to purchase a company focused almost wholly on Apple’s platform. If anything, we would perhaps have expected Apple to move in for the kill, and although the Cupertino hasn’t exactly lost out in any way, this buy will do little to ease tensions between the two rivals. 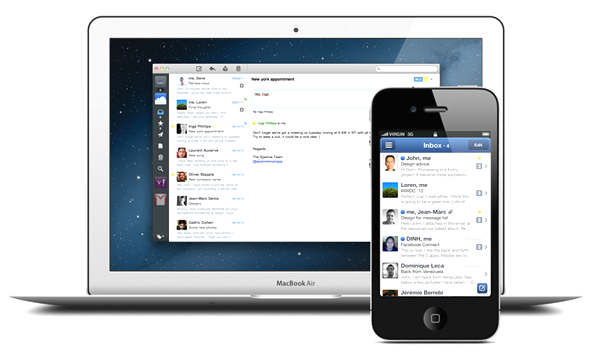 As a user of Sparrow on the Mac, I must admit I’m a little disheartened by all of this. The next stage will almost certainly see Sparrow for Android, while judging from the company’s statement, the iOS and OS X apps look as though they’ll be hung out to dry.

Stay tuned for more on this story as it develops.