Few companies enjoy a limited edition anything more than Sony enjoys a limited edition PlayStation, and the Japanese company is at it again. This time the occasion is not a shameless attempt to sell a console on the back of a new blockbuster game but rather to celebrate something much more interesting.

The company has been selling PlayStation hardware since 1994 and recently sold its 500,000,000th console. That’s no mean feat by anyone’s measure and to celebrate the achievement the company is selling a special edition PS4 Pro, and it’s absolutely gorgeous. 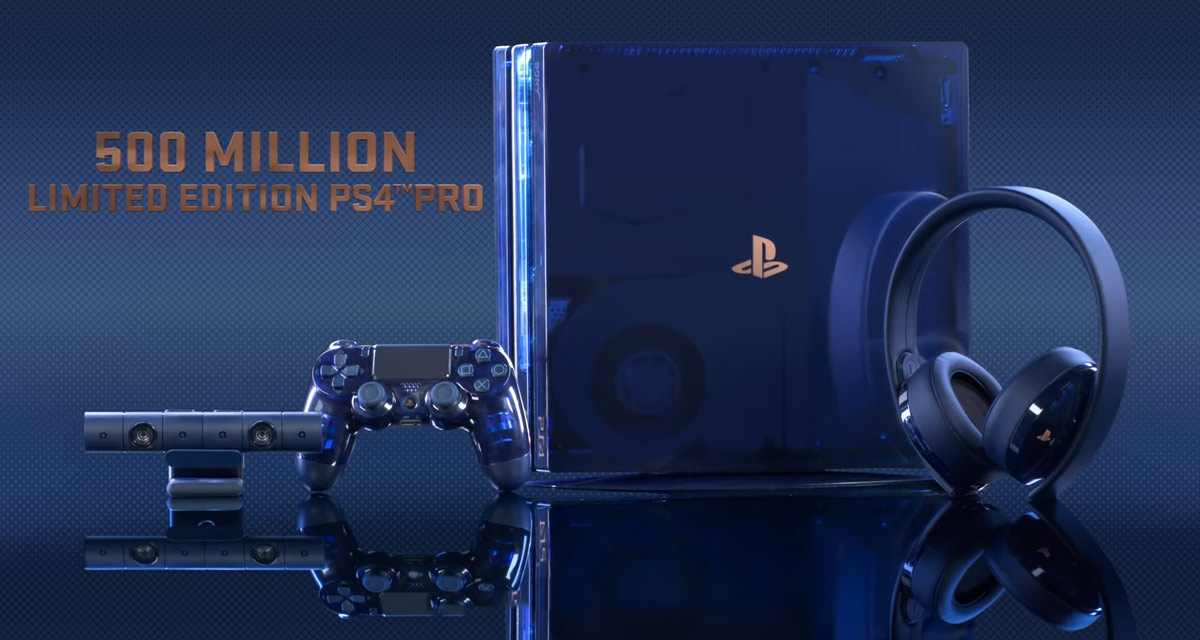 Generally looking like any other PS4 Pro, what makes this particular one stand out so much is the case in which it sits. Normally a distinctly boring black, this limited edition model is made of a translucent blue plastic which will no doubt immediately make people think of Nintendo’s ill-fated Nintendo 64.

It’s gorgeous to look at and will ship with a matching DualShock 4 controller as well as a stand, headset and a PlayStation Camera although that particular accessory isn’t made of anything resembling blue plastic. 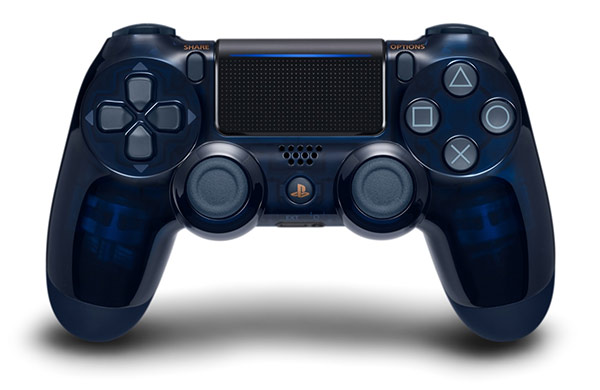 That’s perhaps to be expected however, especially considering the PlayStation Cam that is bundled in as well as the fact it will ship with a 2TB hard drive that offers double the storage of a standard machine. 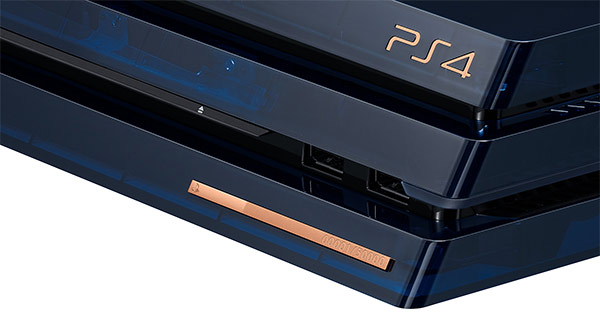 If you wish, you can also pair up the console with a matching PlayStation  GOLD Wireless Headset for $99.99. 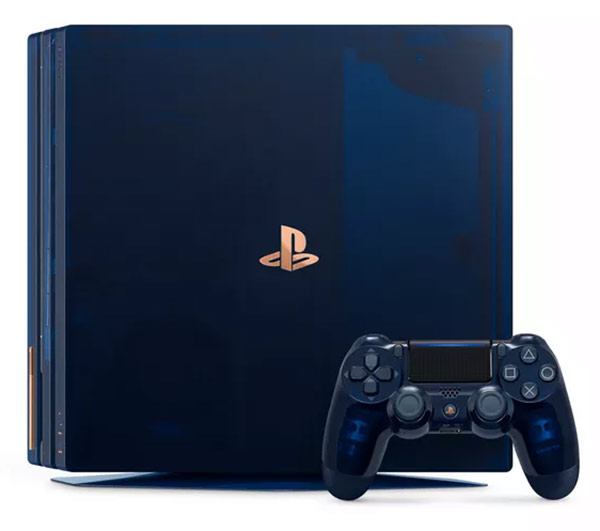 Set to go on sale online on August 24th the new console will be limited to 500,000 units with in-store orders starting at some point in early September. Sony expects supply to be fairly limited though, so if you want to add this admittedly good looking PS4 Pro to your collection you’d be well advised not to hang about.