Sony’s PlayStation 3 had a reasonably good week this Black Friday weekend, with the Japanese company announcing that 525,000 consoles were sold this holiday period across the United States.

We’ve already heard how many Xbox 360s were sold through Black Friday holiday weekend thanks to a self-congratulatory blog post by Microsoft, but how’s the competition feeling about their own sales figures? Is Microsoft’s 750,000 Xbox 360s are as many as it sounds?

Well, Nintendo’s new Wii-U appears to have shifted in relatively modest quantities, with 400,000 new consoles winging their way into the hands of buyers in the United States. It’s not too shabby, but certainly not Xbox territory. In fact, we’re now being told that it’s not even PlayStation 3 territory. Intrigued? We thought you might be.

According to Sony, its PS3 shifted fairly well, while not quite managing to keep pace with the fiends over in Redmond. Around half a million PS3s were snapped up last week, or 525,000 to be exact. That’s more than Nintendo’s new console, at least.

The reason for Sony’s showing is being claimed as the company’s aggressive pricing on new PlayStation 3 bundles which comes after years of the console being overpriced, at least in terms of the competition. Sony always believed it had the superior machine, but money talks, and people don’t have an awful lot of that right now. 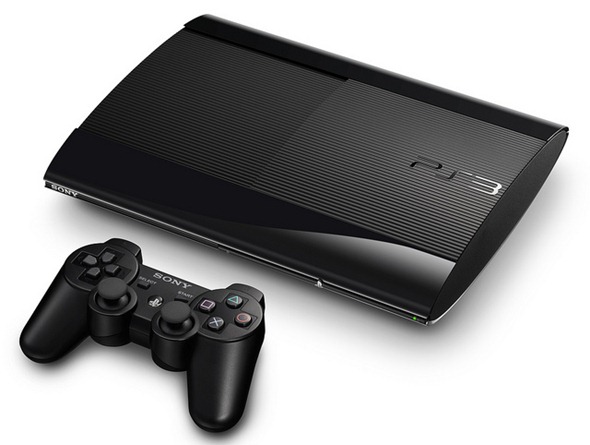 In case anyone’s wondering, Sony’s handled and ailing Vita sold less well, with 160,000 units sold. Handhelds are always deemed something of a niche product, but the Vita has been especially slow when it comes to sales, again partly due to a perceived high price. Undoubtedly impressive from a technical standpoint, the Vita has failed to set the world alight following its release. Its older brother, the PSP, never really took off to the extent Sony would have hoped either, leaving many to wonder whether the Vita may eventually suffer a similar fate.

With smartphones and tablets now very much the must-have gadgets, it is debatable as to whether the handheld console as we know it is dead.

We don’t think it’s quite dead yet, but it’s certainly on its last legs.