Sony once dominated the gaming market with an iron fist, but has lost its way somewhat, and with the PS Vita not managing to be the rousing success the company will have hoped, maybe cross-platform PlayStation Mobile service will fare better.

PlayStation Mobile has been in the news sporadically, but in order to create something of a buzz, Sony has offered a little more detail regarding what’s in store. Firstly, it will be linked to the PSN ID you already use to play Call of Duty and FIFA online, and will enhance things with a "wide range of portable experiences." 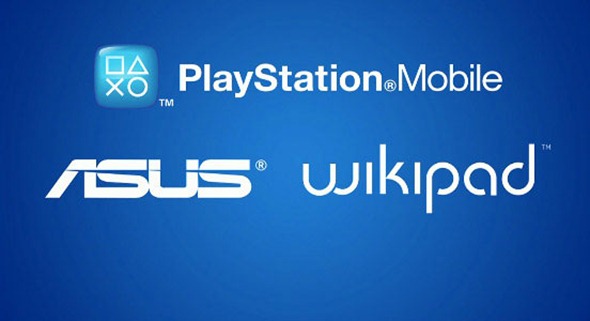 The devices themselves will be PlayStation-certified, but ASUS and Wikipad have now been confirmed as adding their own hardware to the line-up. Current Xperia phones, along with the Tablet S, shouldn’t have any problem playing the titles, and they’re all clearly distinguishable from the image: 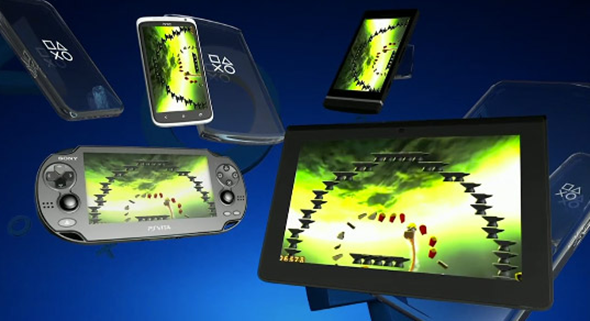 Considering the influence Sony has in the gaming market, allied to the increased popularity of casual gaming on mobile devices, PlayStation Mobile certainly has a relatively chance of success. However, the company has seemed a little out-of-touch with what’s actually going on with the market, as has been displayed with the PS Vita, so it will be intriguing to see whether PlayStation Mobile manages to catch on.

Microsoft has also been working hard in integrating Xbox LIVE into mobile devices, and that harmonious structure looks set to continue through Windows 8. Although Microsoft and Sony both slog it out for console supremacy, things aren’t so cut-and-dried on mobile, and Apple and Google both have a stronghold when it comes to enticing those with smartphones. 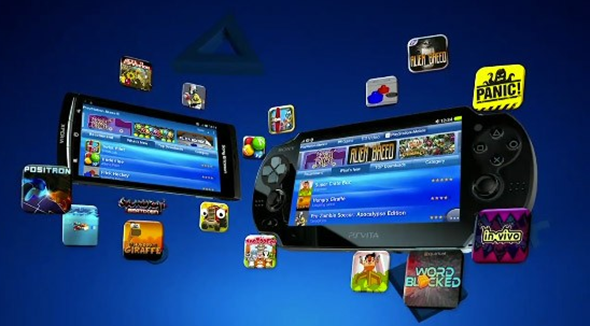 From what we can see, it also appears HTC’s One X makes the cut, and the quad-core device could certainly do with a little boost. When it arrived, it was lauded as a powerhouse, and although that is certainly still the case, the equally-beastly Samsung Galaxy S III has nabbed much of its thunder. HTC in general has suffered amid the success of all the Samsungs of the Android market, so hopefully, latching onto Sony’s little venture will pay dividends

Looking forward to PlayStation Mobile? Please share your thoughts via the usual mediums below.