It’s taken six months or so since the PS5 was launched for Sony to begin offering DualSense controllers in new colors, but here we are. 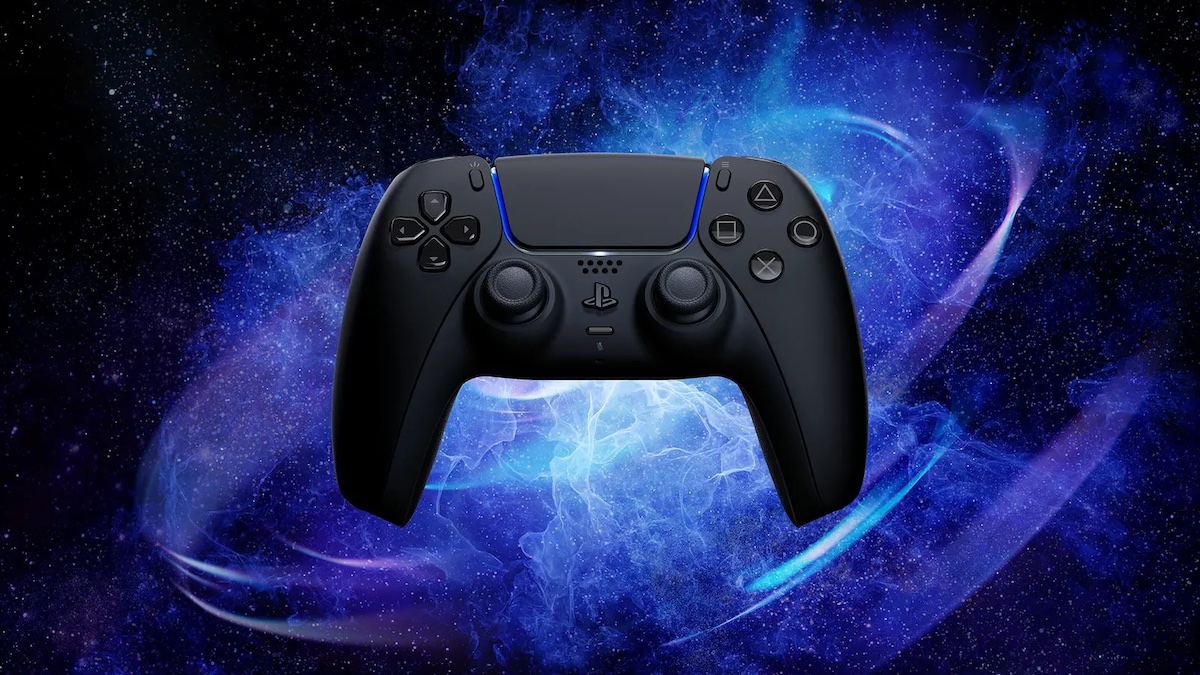 Functionally identical to the standard white controllers we’ve been using since the PS5 launched, the new ones come with a fetching new color and they’ll be available from June. The Midnight Black color does make us think of the traditional black we’ve seen from previous PS2, PS4, and PS4 controllers and we’re still unsure how that makes us feel. Can you be nostalgic for something that you still probably have in your house somewhere?

On the flipside, that Cosmic Red is a very fetching color with its black and red look. That’s definitely the one that we’d go for, but for some reason it costs slightly more than the black one. Midnight Black will set you back $69.99 while the Cosmic Red controller is an extra $5 at $74.99.

The pair were announced via a typically gushing Sony blog post.

Today, we’re thrilled to introduce two new colors that will be joining the DualSense controller lineup starting next month: Midnight Black and Cosmic Red. Midnight Black features two subtly different shades of black with light grey detailing to reflect how we view space through the night sky, and Cosmic Red offers a striking black and red design inspired by the unique vivid shades of red found throughout the cosmos.

Oh, and you can play games with them, too. Hopefully these new ones don’t suffer from these same stick drift problems that have plagued the white ones!

If interested, you can order them today from here.