If you’re old enough to remember the iconic Nokia phones of the late 1990s then you will probably remember the classic came Snake game above all other features that the phones possessed. That’s probably fair, because if you are anything like us you probably spent more time playing Snake on your phone than making or receiving calls. We loved Snake.

So when we found out that it was coming back as a semi-official game on iOS, Windows Phone and Android then we got a little excited. We say ‘semi-official’ because while you won’t find the Nokia logo anywhere near the game – called Snake Rewind, by the way – one of the developers is called Taneli Armanto and we’re told that name is the one to thank for the original Snake game finding its way onto the Nokia 6110 way back in 1997. We salute you! 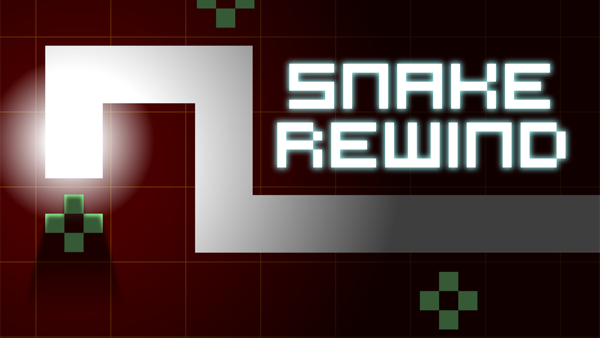 For those of you that weren’t around back then, Snake is a game that sees players navigate a, well, snake around the screen as they turn it towards the food that it needs to eat. With each mouthful the snake gets longer, adding another mechanic to the gameplay. That’s because gamers have to try and keep the snake from coming into contact with itself. It sounds easy. It really isn’t. 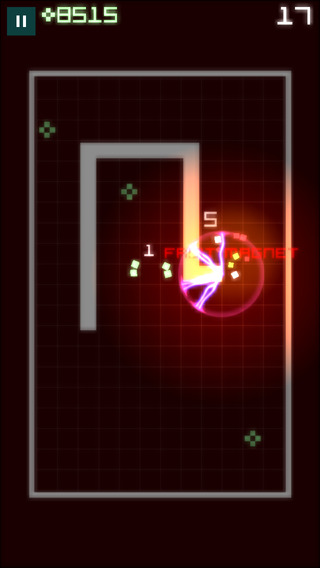 The developers have added some new mechanics in order to try and spruce the game up for the 21st century, with snake upgrades and power-ups thrown in this time around.

The new Snake Rewind game is now available to download from your choice of app store and is free, which if this thing is anywhere near as good as the classic will turn out to be the bargain of the year. 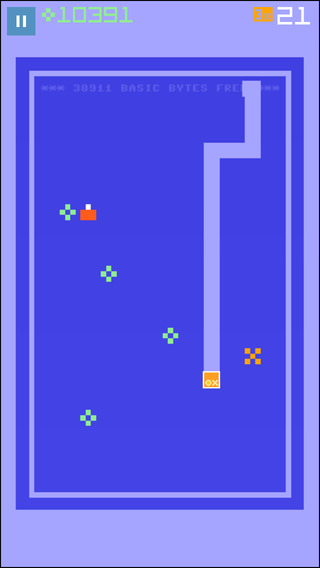 You can download Snake Rewind for iOS from here, Android here and Windows Phone here.