One of the great things about the JB loving community is that it is made up of a wide and diverse range of individuals. Users and developers, young and old, male and female and everything in between. Cydia contains a range of packages to suit everyone’s tastes and the same can be said for jailbreak tools, with a number of options being available to satisfy us all.

Developer ih8Sn0w has taken to his official Twitter timeline to keep his followers and fans informed about the status of his popular jailbreak tool for Windows, Sn0wbreeze. The restore based jailbreak tool has been updated to version 2.9.5, bringing a couple of important changes revolving around the latest iOS 5.1.1 9B208 firmware build for GSM iPhone 4 and a resolution for an issue with the iPhone 3GS. The official 2.9.5 changelog reads as follows:

With Apple pushing out a tiny update recently for the GSM iPhone 4, the respective developers and maintainers of jailbreak software have had to include additional support for this mysterious update. The Chronic Dev Team have already pushed out a 2.0.2 version of Absinthe, with Sn0wbreeze now being capable of providing an untethered jailbreak for the 9B208 build thanks to the inclusion of the untether payload.

The latest Sn0wbreeze build also contains a fix for those iPhone 3GS users who have been having issues with Location Services on the device. The reported issue has been specifically related to those 3GS users with an installed iPad baseband. The package update will definitely serve to appease those users who insist of using Sn0wbreeze to jailbreak their A4 devices on iOS 5.1.1. At the current time, Sn0wbreeze doesn’t provide any support for A5 and A5X devices due to the lack of a public low level exploit, with ih8sn0w recommending that his users enlist the services of Absinthe jailbreak 5.1.1 for their A5(X) untether requirements. 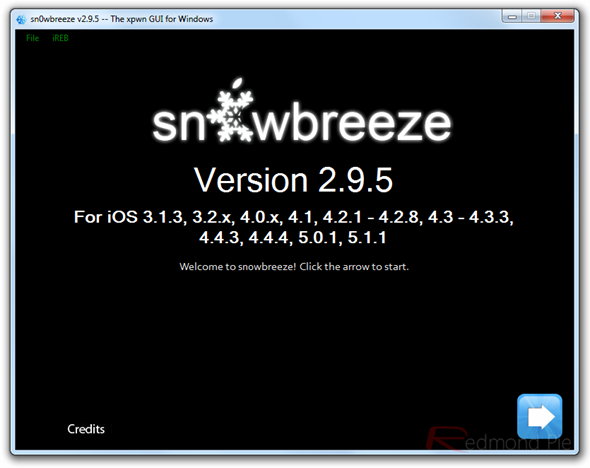 As usual, he has also taken the time to give a little bit of help and guidance on the Sn0wbreeze download page for those people who have the need to preserve the device baseband or hacktivate the device. At present, there is no way A5(X) users can preserve the baseband so it is a matter of sitting tight and see what the future holds on that score.

You can read more about this iOS 5.1.1 compatible version of Sn0wbreeze here.