Smart Luggage With Non-Removable Batteries Will Be Banned On Major U.S. Airlines Starting Early Next Year

As of January 15th 2018, a number of airlines will not allow any smart luggage on board that does not include a removable lithium-ion battery. Delta Air Lines, American Airlines, and Alaska Airlines have all announced the move which will see the ban on checked luggage come into force early in the new year.

Anyone wanting to take and check a piece of smart luggage will be allowed to do so as long as they take the battery out and keep it with them in the cabin. 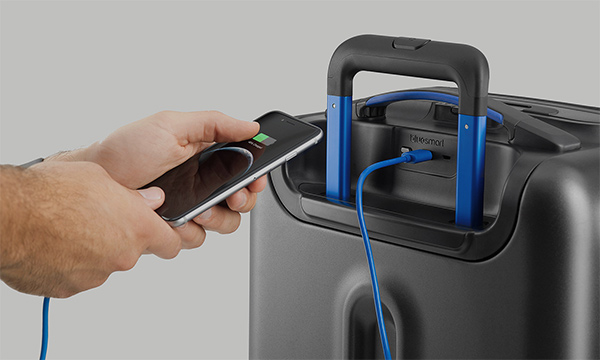 Smart luggage with removable batteries can also be taken onto planes as carry-on items, meaning anyone wanting to charge their phone from a luggage-based battery pack can continue to do exactly that. In a world still reeling from the battery paranoia created by the chaos caused by Samsung’s Galaxy Note 7 battery issues, American Airlines and the International Air Transport Association were the ones keen to get some sort of rule in place that would control what batteries would be allowed into planes.

This is obviously bad news for companies which make luggage that does not ship with a removable battery. Tomi Pierucci, the CEO of smart luggage company Bluesmart, is of the opinion that the ban is an absolute travesty. Pierucci also termed the move to be huge blow to the progression of travel technology. Bluesmart currently has 65,000 suitcases traveling around the world, so with that in mind, the company has also responded to the new regulations and has publicly announced on how it will be proceeding.

Having already formed close relationships with some of the world’s largest carriers and meeting DOT, FAA, FCC and UN38.3 regulations we are confident that we will succeed at getting exemptions from these latest regulations. We will keep you updated and notified about any developments and our progress with the various airlines. 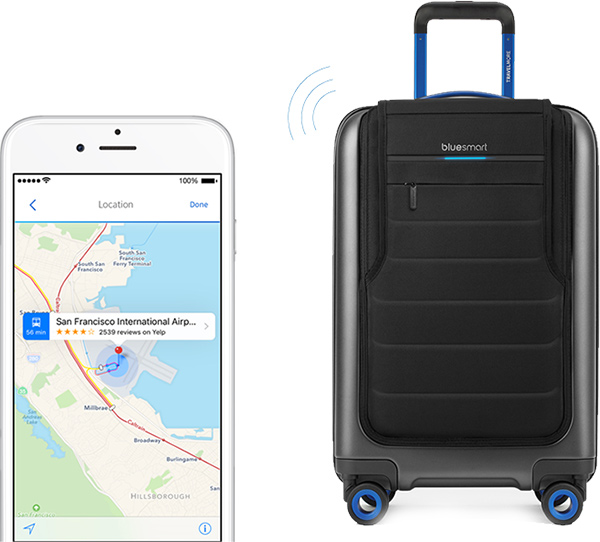 Unsurprisingly, companies which offer luggage with removal batteries already are less concerned by the move, such as Away. Every Away Carry-On has a removable battery, therefore the company seems unfazed by this move by the airlines.

We will keep you updated with the latest on this new regulation as the situation develops.