There’s nothing quite like sitting back and relaxing with an endless, action-packed RPG style game after multiple hours spent on the daily grind. The App Store is literally jammed to the rafters with exceptional gaming offerings that exist to cover all tastes ranging from large blockbuster titles based on movies all the way down to interactive Sudoku puzzle games developed by indie developers, and everything in-between. Slayin, an endless RPG by FDG Entertainment, fits nicely in amongst that range and has been selected as the iTunes free App of the Week by Apple, and usually sells for $0.99.

Slayin is a game that has been developed to test the skills of those who dare to install and launch the action packed title from the home screen of their device. The visuals of the game are quite frankly stunning. Packed with vivid colors, beautifully designed, charming environments and characters that really immerse the user in the experience. Granted, the retro look of the title won’t appeal to everyone’s tastes, especially those who love the smooth and crisp experiences that Apple’s Metal framework provides, but the accompanying soundtrack definitely adds appeal that would keep even the fussiest gamer popping back for more. 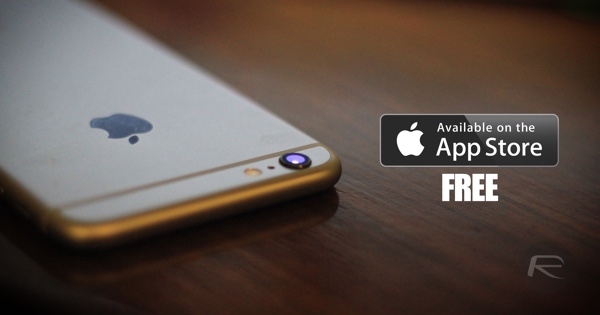 Gamers are first and foremost invited to choose between one of three character types; a knight, a wizard, or a knave. The purpose of the game’s existence is fairly simple after that – use your character to slay as many monsters as possible within the endless environment whilst also leveling up and gaining more powerful monster slaying equipment and spells along the way. Make sure you don’t though, as when it’s over, it’s most definitely over. 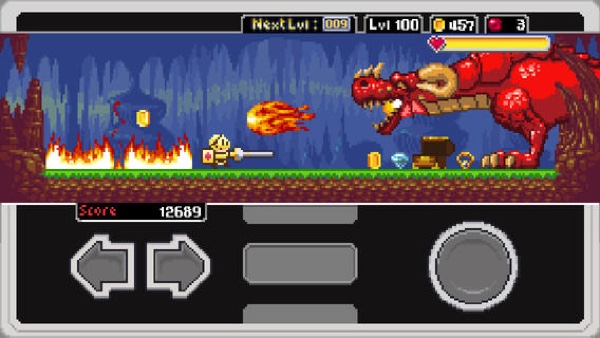 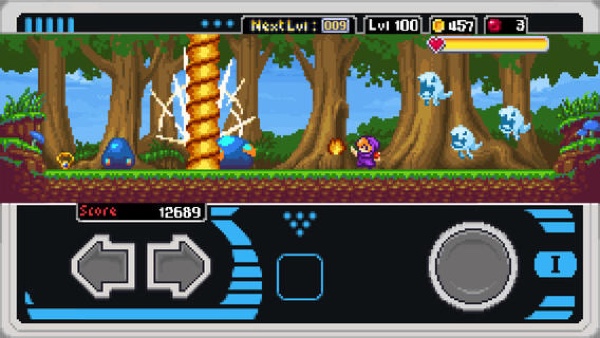 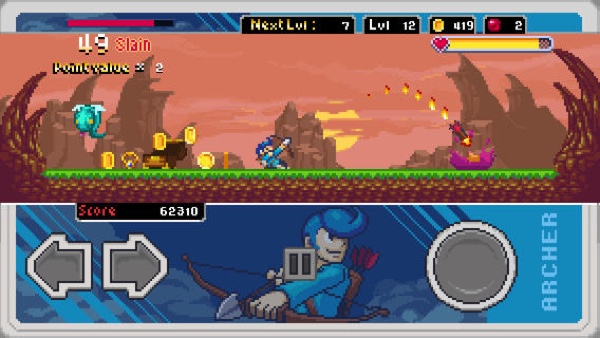 The pixel graphic endless experience is perfectly accompanied by a soundtrack composed by Matt Creamer of Retro City Rampage fame. The six playable characters, mixed with the endless array of loot to collect as well as the challenging quests to conquer ensures that gamers should definitely get more than their money’s worth from this one. Even more so now that it’s gratis.