Skype For iPad Updated With Retina Display Graphics, Makes Us Wish The New iPad Had An HD FaceTime Camera

When it comes to keeping in touch with those far and wide, Skype is undoubtedly the number one choice, allowing voice calls for very competitive prices. Skype was probably the first company to capitalize on internet connections for voice chat, and is partly responsible for the shift from traditional telephone line calls – which can often be extortionately expensive.

2011 was the year of the big acquisitions, and Redmond-based Microsoft moved in for Skype last summer for an eye-watering 12.5 million dollars – much to the surprise of many analysts.

Microsoft has subsequently sought to implement the online telecommunications software and technology wherever possible, including mobile and Xbox LIVE. With Windows 8 quite publicly being prepared for release later this year, it is of vital importance that Skype is utilized to the maximum, enabling Steve Ballmer’s company to recoup some of that hefty investment. 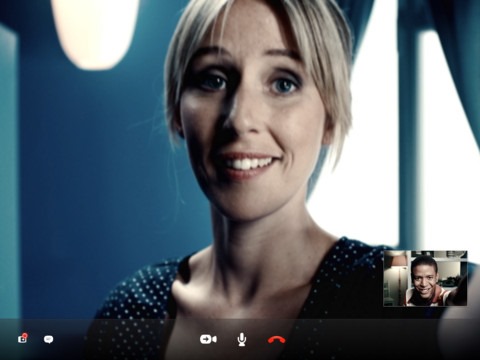 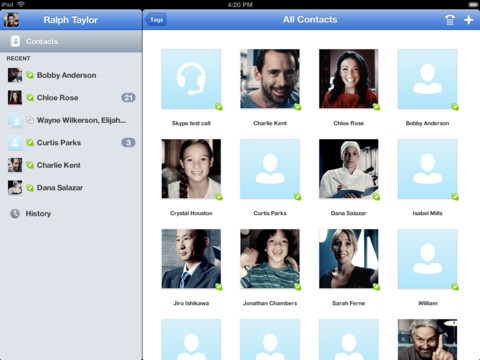 Keeping the iPad app up-to-date is certainly a step in the right direction. Having shifted three million in the first weekend alone, it seems consumers are rushing to get their paws on the new device, which as well as a Retina display, includes quad-core graphics, a brand-new, 5-megapixel camera, and, of course, 4G LTE technology.

A native Skype app seemed to take an age to land on Apple’s market-leading tablet, having finally been released last August. With video calling over Wi-Fi and 3G, it certainly trumps Apple’s own FaceTime in terms of options, since it – despite now retailing an iPad with 4G – does not allow FaceTime video calling over cellular connection.

The latest version requires iOS 4 and up, although release notes recommend running the latest and greatest iOS 5+ for the very best Skype experience. 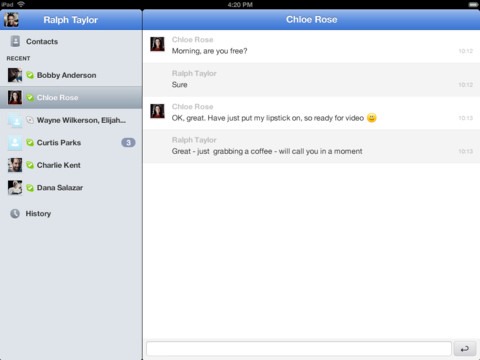 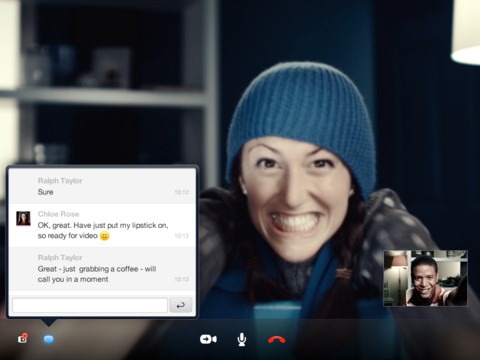 This appears to merely be a cosmetic update, so aside from the Retina tweaks, there are no other changes noted, but this update really makes us wish that the new 3rd-gen iPad had a front facing HD camera instead of VGA one; however if you stumble across any new features or indeed any bugs, please share them via the comments section on Facebook or Google+.