Apple isn’t the only company that likes to promote the prowess of its phone cameras, and OnePlus ran its own #ShotonOnePlus promotion last year in which users of its phones were invited to submit shots that had been taken on one of those phones.

The winner received a free OnePlus phone for their work, with winner Pratyush Yadav presumably ecstatic. The problem was the photo he entered wasn’t his own – it was someone else’s. 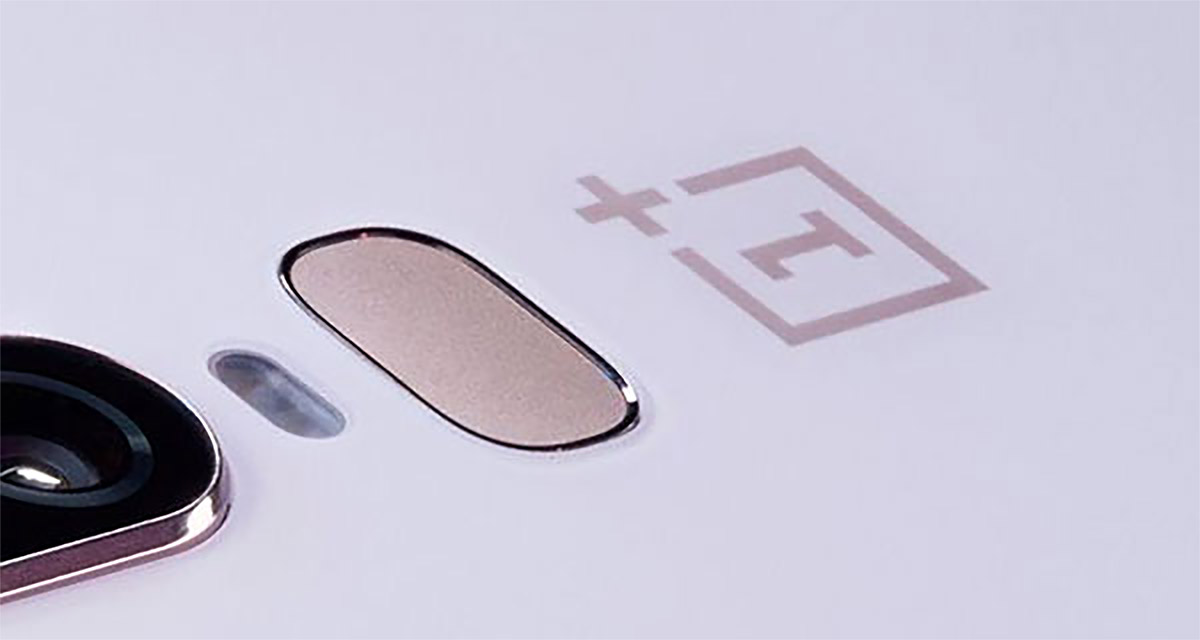 Photographer Aman Bhargava saw the image and immediately recognized it, because it was one he took previously. On a DSLR, no less.

In September 2018, the Chinese smartphone maker OnePlus announced the winners of a #ShotonOnePlus photo contest in India to celebrate the best photos captured by its phone cameras. One of the winning shots was a shock to photographer Aman Bhargava: it looked strangely similar to a photo he had captured two years earlier on his Canon DSLR.

Submitted by photographer Pratyush Yadav, the photo looked like a slightly cropped version of a photo Bhargava captured in 2016 and posted to Instagram on May 22, 2017. 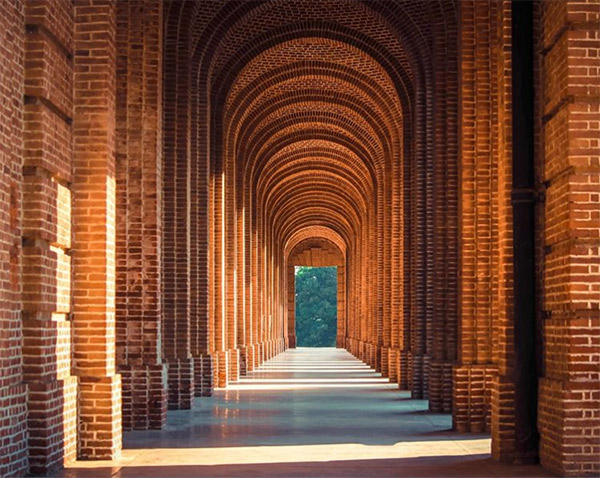 When challenged, PetaPixel says Yadev doubled down on his claims that the image was his, providing EXIF data that was supposed to prove so. Unfortunately, the data provided showed that the image was taken in April 2017 on a OnePlus A6000 – a device that wasn’t released until May 2018.

The moral of the story? If you’re going to lie about something, at least be better at it. Be sure tor had PetaPixel’s rundown of the whole sordid tale because it’s frankly quite amazing.

OnePlus, for its part, initially stuck its collective head in the sand but has now finally removed the image from its list of winners.