Although the smartphone world has continued to expand and improve over the past few years, it’s been a while since any company sought to change the game with something new and innovative. But while prominent display maker Sharp has, for the large part in recent times, stepped back and focused on developing and producing panels, its new AQUOS Crystal series boasts a bezel-free, frameless profile that not only maximizes display real estate in proportion to form factor, but as you’ll see below, is rather easy on the eye.

Known predominantly as a maker of panels and thus, TVs and other products thereof, it should come as no surprise that the new smartphone series looks very much like a down-sized television set. If you walk around any electronics store, you’ll see an abundance of TVs boasting little to no bezel whatsoever, and AQUOS Crystal follows in much the same vein. 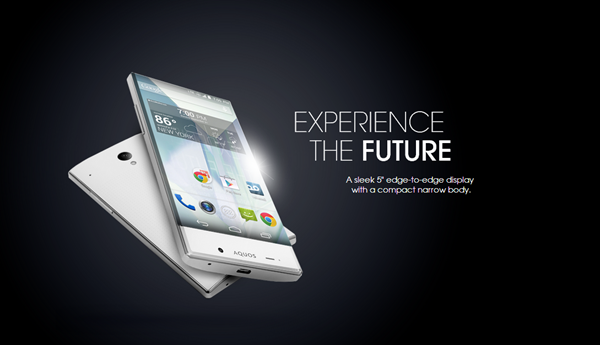 As you’d imagine, Sharp’s exciting new product has generated quite the buzz throughout social media, and as is quickly becoming the norm in the smartphone industry, there’s a standard model and a larger, ‘phablet’ edition. 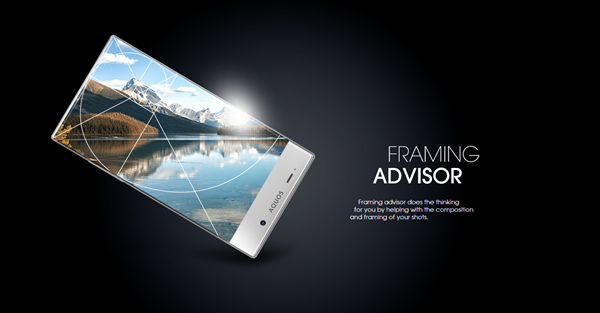 The standard AQUOS Crystal includes a 5-inch edge-to-edge panel, and although the device itself looks like a concept or something from the future, you won’t actually have to wait a great deal of time to get your hands on it. In fact, the Japanese market will see the AQUOS Crystal from August 29th, which is next week, and it will certainly be ready for the U.S. market before the close of the year. 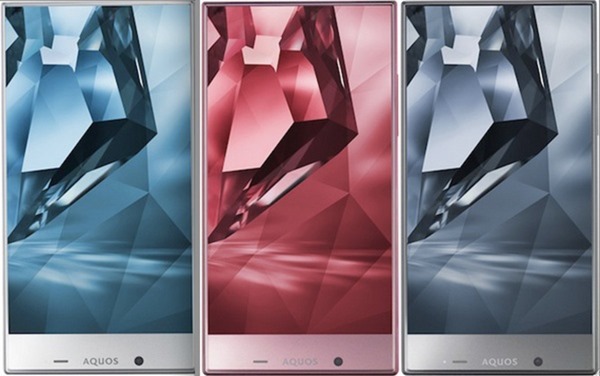 Sprint, it would appear, will be the sole initial carrier of the AQUOS Crystal, which will be accompanied by a 5.5-inch variant at some point in the future. Given that the more sizeable edition, dubbed the ‘AQUOS Crystal X’, won’t be hitting Japan until December, those interested will probably have a bit of a wait on their hands, but considering the device’s bespoke design, three-day battery life and out-of-the-box wireless speaker system, it could prove a dark horse for Apple, Samsung et al to contend with.

What do you make of the AQUOS Crystal range? Legitimate challenger to the current and upcoming high-enders? We certainly believe that it is.