iPhone 6 mockups have been fairly ubiquitous over the past few months, with practically anybody in ownership of a 3D printer able to own a replica of Apple’s upcoming device. But with the manufacturing process set to be commencing imminently, we’re now starting to see some legitimate leaks of the actual housing for the Cupertino’s next smartphone, and thanks to a new video, you can take a closer look at the outer shell of the iPhone 6.

Both Pegatron and Foxconn are said to have ramped up staff in order to cope with the number of iPhone 6 devices Apple requires to be assembled in time for the launch, and according to a report from just a few days back, Foxconn has apparently drafted in over 100,000 additional staff. 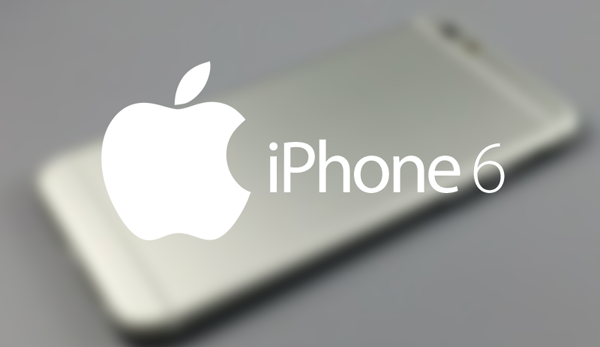 With so many hands keeping Apple’s manufacturing machine running productively, we’re bound to see an abundance of leaks pertaining to the device’s internal hardware in due course, but for the time being, we can at least get a look at how the iPhone 6’s outer profile will appear at retail stage.

The clip below only includes the device’s rear shell, but offers unprecedented insight into the finish of the 4.7-inch iPhone 6, and unsurprisingly, it’s comprised of aluminum. Apple ditched the plastic / glass finishes when it introduced the very beautiful iPhone 5 back in 2012, and although the lower-end iPhone 5c is laden in polycarbonate, there was never any danger that this tactic would trickle through to flagship.

Having manifested from Japanese blog MacOtakara – a generally reliable source of Apple-related information – we’re inclined to believe that this is the real deal. Given that, as aforementioned, the iPhone 6 is now on the cusp of production, this could be our first proper look at the next-generation iPhone, and although it’s not really anything we haven’t seen before, it does at least underline the notion that Apple will be going for a larger, more curvaceous form factor.

As well as a 4.7-inch model, Apple is also expected to roll out a 5.5-inch edition as it goes right for the jugular of the many sizeable Android and Windows Phone devices out there. Although said larger device is apparently delayed, and therefore probably won’t make the projected September release, Apple is expected to announce both handsets, at the same event, earlier on in the month.

Anyway, check the video below, and share your comments via the usual mediums.