Apple’s product range is famous for a number of reasons. The sleek design is one, and that iconic bitten-apple logo is another, but the seamless manner in which devices and software interacts, notably through services like AirPlay, continues to promote the company’s "it just works" philosophy. In the company’s continued quest to expand and diversify its products and services, the Cupertino company is apparently considering the idea of pushing its own Smart Home hardware, which would once again integrate harmoniously with associated Apple devices, and although it’s still a project very much on the drawing board, it’s something that Apple is reportedly dedicating a fair amount of resources into advancing.

According to sources of 9to5Mac, the unspecified home products are "beyond the exploratory phase," but haven’t yet reached a stage at which Apple would deem them to be a priority. As such, the whole idea could be put on the back-burner at any time to prioritize the development of other projects, but nevertheless, it appears that Apple is considering its options in this area. 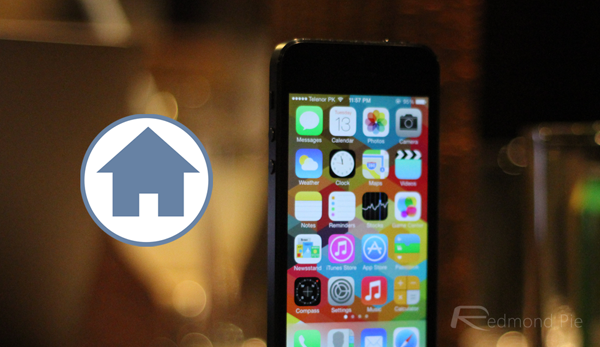 Given Google’s acquisition of the Nest smart thermostat technology, it’s unsurprising that Apple is making some plans of its own, and although no details have been divulged regarding what type of products the Mac maker is working on, the report does go on to note that they are "mainstream," consumer products.

At WWDC earlier on this month, Apple took the wraps off HomeKit, which essentially lays the foundations for Apple to come through and build some of its very own hardware. Additionally, with the recent acquisition of Beats Electronics for $3 billion, the company has a shoo-in for any home audio-related endeavors, and although we’re not getting too carried away with excitement given the vagueness on the details, this is certainly something that Apple could eventually come through with in the future. 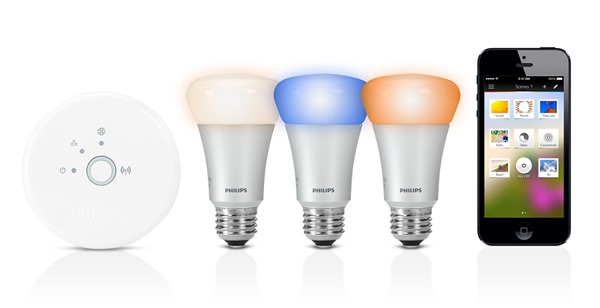 With so many products on the horizon, though, including two new iPhones, iPad and Mac refreshes, the elusive iWatch, a 4th-gen Apple TV and the small matter of iOS 8 / OS X 10.10 Yosemite, it’s no wonder Apple is keeping this home hardware push firmly on the sidelines, and while this may be something to keep an eye out for, don’t expect to see the company rolling out such products any time soon.