Whenever we talk about the jailbreaking of Apple devices, we’re invariably referring to the portable iOS gadgets, i.e. the iPhone, iPad or iPod touch. However, Apple TV – the Cupertino company’s little black box of streaming media – can also be jailbroken, and Seas0nPass has now been updated to offer an untethered jailbreak on the latest firmware.

With respect to the aforementioned iDevices, an untethered break is infinitely more useful than a tethered, since they are used a great deal more, and are disconnected from power sources for prolonged amounts of time – thus increasing the chance it will switch off and need a computer to boot it into tethered mode once again. 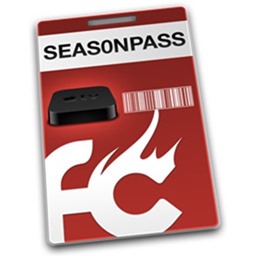 Apple TV is less handicapped by a tethered jailbreak, since it can actually remain plugged in for a length of time without consuming too much power. Having said that, untethered is a word met fondly by the jailbreak community, and those running a second-gen Apple TV will be pleased to learn that it can be jailbroken untethered on firmware version 5.0.1.

For the time being, it’s the only model supported, but work is being done to cater to those running the third-gen, full HD-boasting device, which released in March in the shadow of the Retina-toting third iPad.

As far as plug-ins go, Overflow and Remote HD are not currently functioning (again, a work in progress), however, the likes of Couch Surfer, Last.fm, Media Player, NitoTV and Plex all work, so there’s plenty to be keeping you occupied.

Luckily, the steps involved in jailbreaking are exactly the same as usual, so check out one of our previous tutorials in order to get your Apple TV jailbroken on iOS 5.0.1. It should only take a couple of minutes, so make sure you follow each step religiously to avoid any hitches.

It was all made possible thanks to the help of that man pod2g once again, and with the big jailbreak 5.1.1 untether having just been released thanks to the endeavors of pod2g, it’s a pretty good day for iOS fans running all devices. 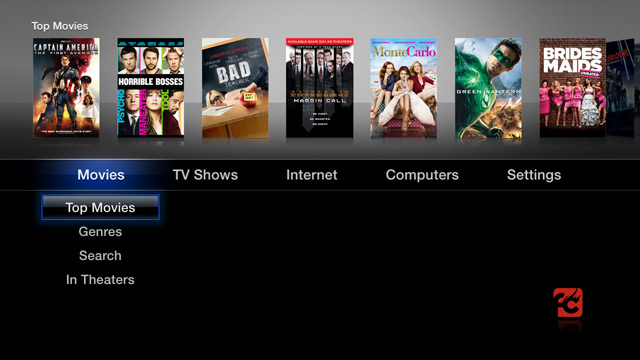