When it comes to storage, there are few bigger names in the game than Seagate, but that’s largely thanks to its presence in the market that includes consumer drives that use good old-fashioned spinning platters.

The company does also make SSD storage for the enterprise market, but now Seagate is also entering the consumer SSD market with the announcement of a new drive for use in desktop and notebook computers. 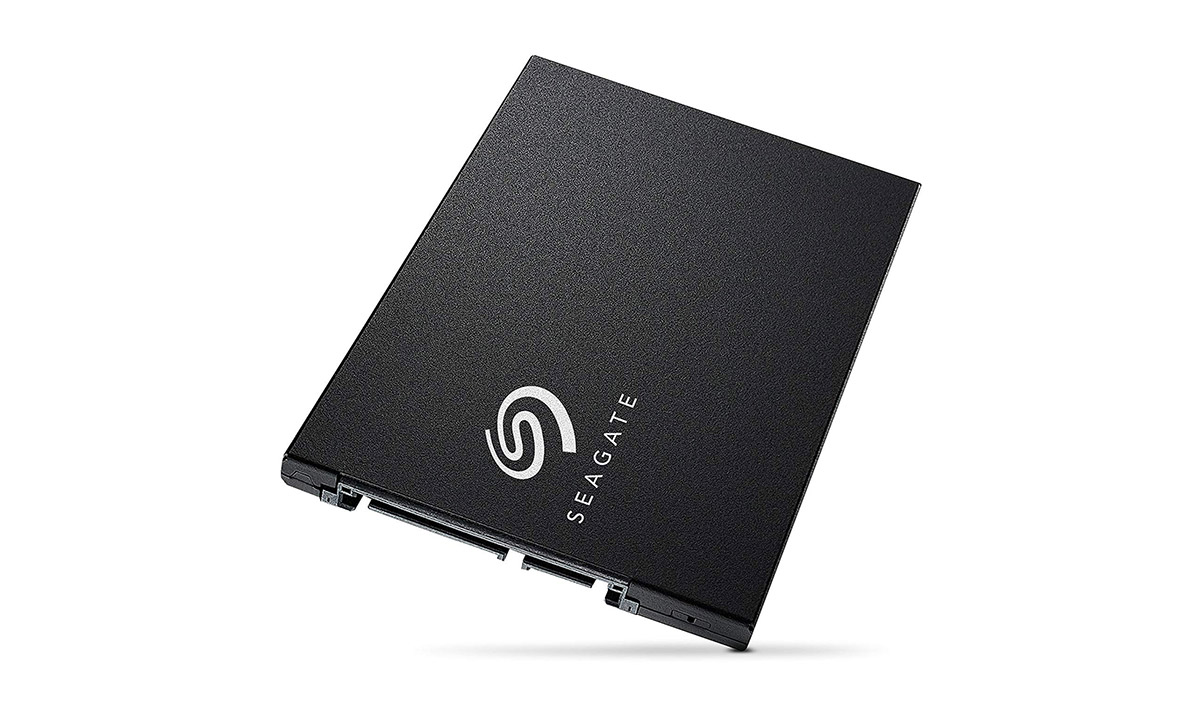 Out of the gate, the BarraCuda SSD appears to be a standard SATA drive that isn’t quite going to compete with the newer, more capable NVMe options that are capable of crazy fast speeds. That doesn’t meant that this thing isn’t fast, though, and let’s be honest here, no new SSD is ever going to be accused of being slow. Seagate’s new drive comes in storage options ranging from 250GB to 2TB with pricing that isn’t going to make the wallet cry too much. That 250GB option will set buyers back just $74 while the 1TB option will cost $229.99.

Anyone wanting to get their hands on one of the new Seagate BarraCuda SSDs will be able to via Amazon, although this is in limited release. Seagate says that users can expect to find the drive popping up across other retailers at some point this September. 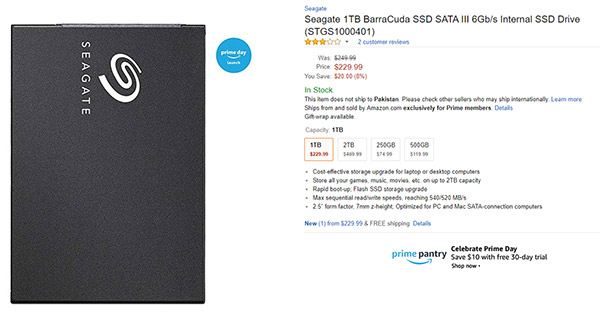 At this point, half way through 2018, SSD storage is without doubt the way to go unless sheer archival of huge amounts of data is the order of the day. No spinning disk is going to compete with the speeds a good SSD can offer, so if you’re still trudging along with an old-style drive then now would be a good time to fix that.