Here’s how you can scan your old printed photos and turn them into digital photos right from your smartphone using Google’s PhotoScan app.

Google has today launched new iOS and Android apps going by the name of PhotoScan, which allow users to scan printed photos using their smartphone’s camera and then have the app convert them to respectable digital copies that can then be saved to the cloud. Anyone with a number of offline photos that they want to digitize? PhotoScan has you covered. 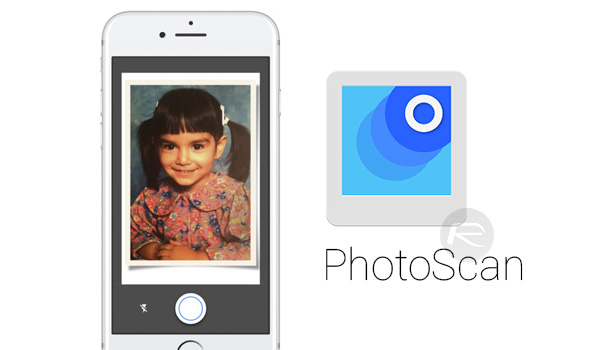 PhotoScan, which is free and can be downloaded from the App Store and Google Play Store right now, gives users a quick and easy way to get images out of that suitcase and into the cloud. It does it pretty quickly, too.

Actually, using the app is quite simple. Simply scan the image that needs to be digitized and then maneuver the white handles around the scanned image in order to find its correct corners, if need be. The image, once finalized, is saved to your PhotoScan camera roll and can also be uploaded to cloud storage for safekeeping. We keep all of our digital images in the cloud, so why not with all those photos from when we were kids?

PhotoScan gets you great looking digital copies in seconds – it detects edges, straightens the image, rotates it to the correct orientation, and removes glare. Scanned photos can be saved in one tap to Google Photos to be organized, searchable, shared, and safely backed up at high quality—for free.

The quality of the scans, once they are complete, is certainly on par with other apps we have tried, and is probably not worse than using an old flatbed scanner instead. Being able to accurately choose the corners of the image is an important feature, and saves the same job from needing to be in post-production after you just imported everything.

You can download PhotoScan from the iOS App Store and Android Play Store now. 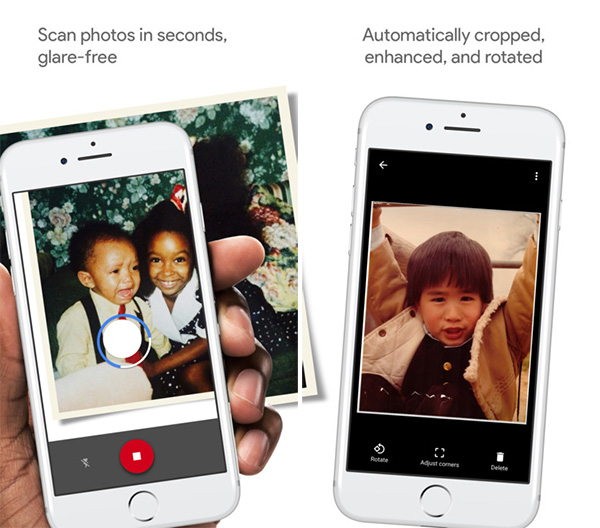