Save $50 On A Fully Unlocked Pixel 6a Smartphone Today

Amazon is now selling the popular Google Pixel 6a for just $399, fully unlocked, when you place an order today. The company isn’t saying how long this deal is going to be left on the table though, so make sure to place those orders as soon as possible if you want to be absolutely sure that you won’t miss out.

Amazon would normally sell the Google Pixel 6a for around $450, meaning you can now save 11% and $50 without having to lift a finger. There are no discount codes or on-screen coupons here, so just place your order as you would for any other product and your new phone could be with you as soon as tomorrow. 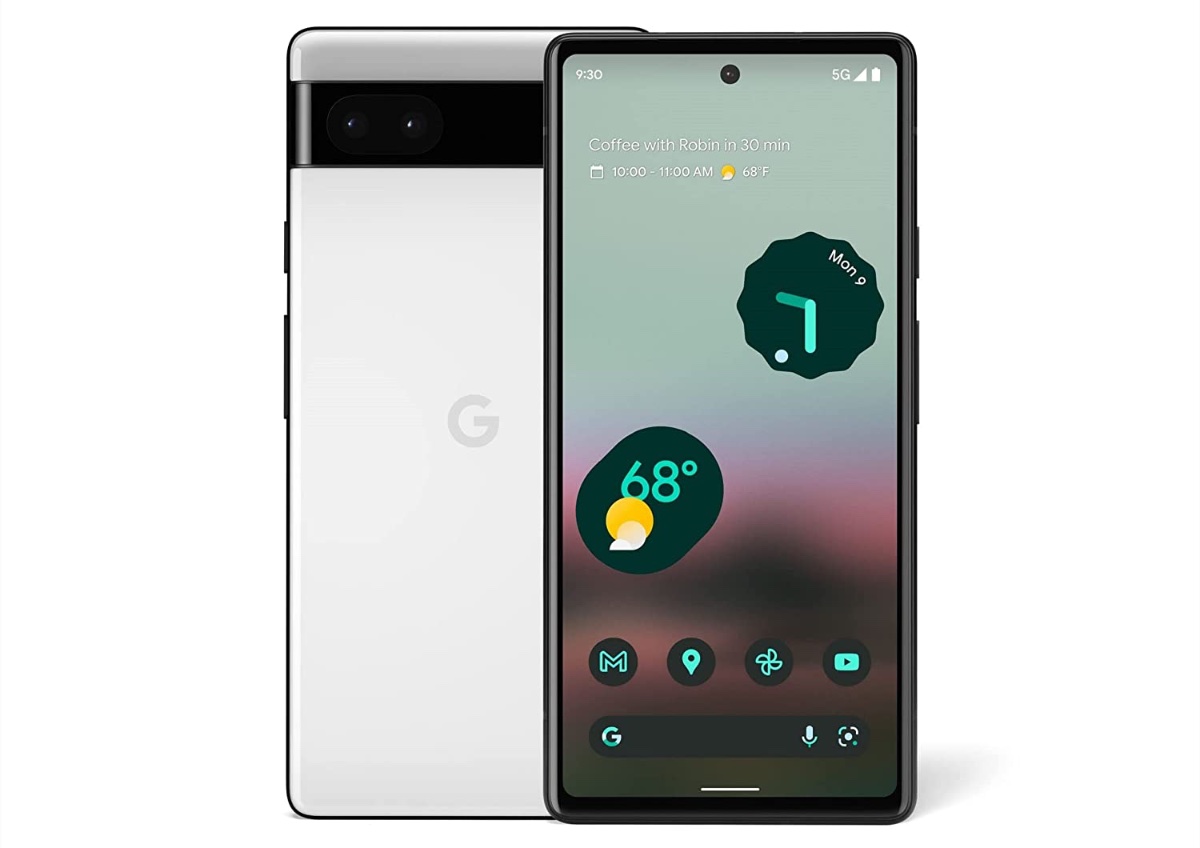 Google Pixel 6a adapts to you; it’s super fast and secure and powered by Google Tensor, the first chip designed by Google just for Pixel

At the time of writing, the Google Pixel 6a has more than 40 reviews on Amazon with a combined rating of 4.1 stars out of a possible five. This device is unlocked for use on all carriers including Google Fi, Verizon, T-Mobile, AT&T, and other major carriers of your choice. 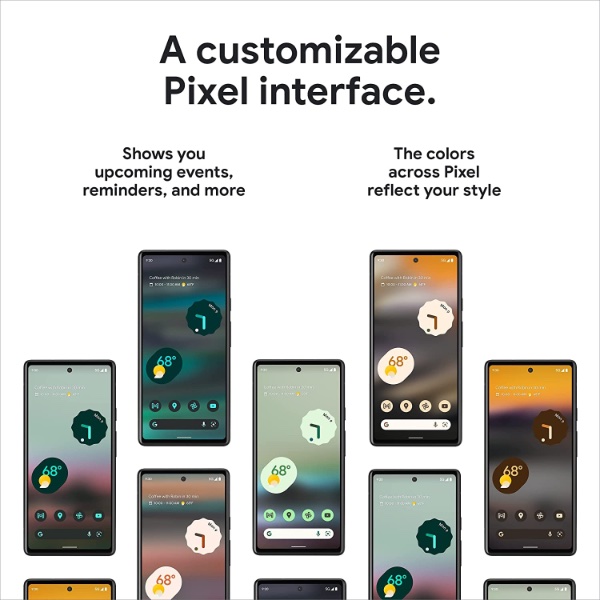 As for the phone itself, it features 5G connectivity as well as the Magic Eraser feature, making it easier than ever to edit things out of your photos. The device also supports super-fast charging with just a few minutes of charging getting you a number of hours of use. 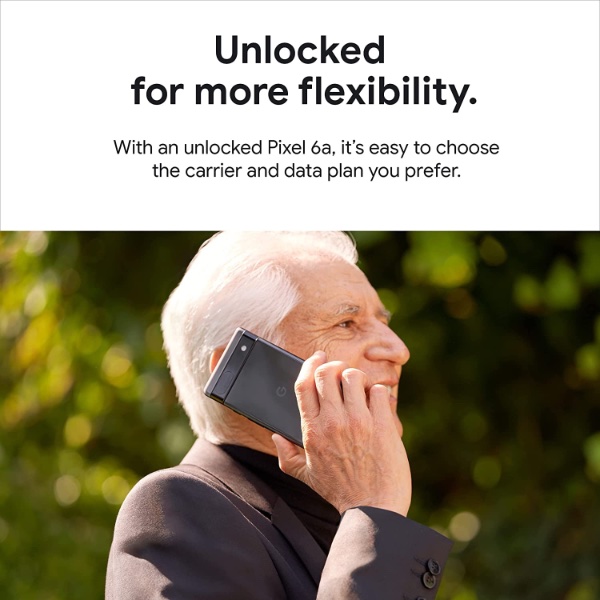 Again, we don’t know when this deal is going to draw to a close so order now to avoid any potential for disappointment.