The average technology-loving consumer may not be immediately familiar with Western Digital as a company, but anyone who uses an Android device or regularly shoots photographs with a digital camera will have more than likely have used one of the company’s now-owned SanDisk branded memory cards.

Today, the company has announced a new microSDXC UHS-I memory card that looks to take portable external storage to the next level, with the company claiming that its new SanDisk Extreme 256GB microSD card is the fastest card of its type available on the market today. 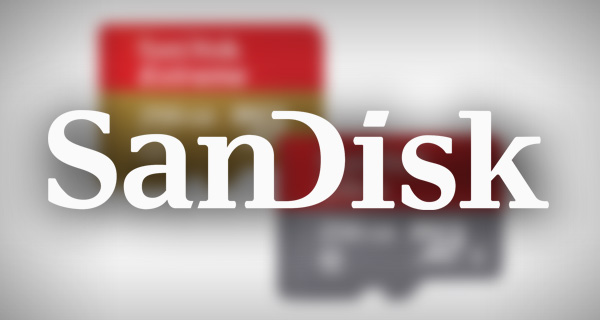 When developing a new storage device type, the immediate design direction can often be to try and make the card as small as possible. We’ve regularly seen companies developing products across multiple product types adopt this thought process under the assumption that consumers want hardware to be smaller with each generational release.

Memory cards are really as small as they need to be, but consumers will never tire of purchasing storage media that improves in speed. Western Digital has recognized this, and has released the new SanDisk Extreme microSDXC UHS-I to cater to those using products like GoPro, 4K capable smartphones, or “high-performance drones” to capture images and 4K UHD video:

The 256GB SanDisk Extreme microSDXC UHS-I card delivers unmatched transfer speeds of up to 100MB/s, allowing users to save time transferring large files, as well as write speeds of up to 90MB/s for rapid capture of photos. Users can record an estimated 14 hours of 4K UHD video on the 256GB card, making it ideal for high-performance drones, action cameras, and 4K-capable smartphones, among other devices. 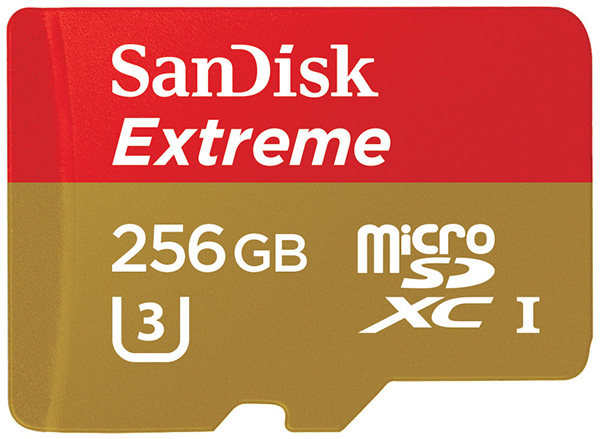 In addition to the new SanDisk Extreme card, the company has also introduced the less-expensive SanDisk 256GB Ultra microSDXC UHS-I card, Premium Edition for those using Android-powered smartphones or tablets:

The 256GB SanDisk Ultra microSDXC UHS-I card, Premium Edition, is ideal for Android-based smartphone and tablet users who don’t want to worry about running out of space on their devices. The new card is capable of storing more than 24 hours of Full HD video, and also features premium transfer speeds of up to 95MB/s. At this speed people can move files quickly – up to 1,200 photos in just one minute. 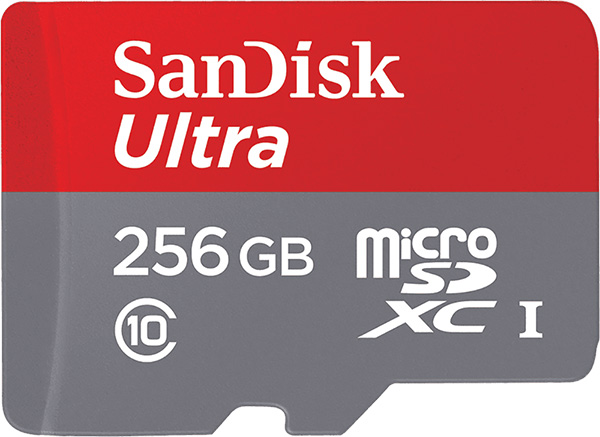 Western Digital will be releasing the slower Ultra, Premium Edition card this coming August for $149.99. The more-expensive, faster SanDisk Extreme 256GB microSDXC UHS-I can be purchased in Q4 2016 for $199.99.