Ever since, and even before Samsung took the wraps off the Galaxy S5, rumors pertaining to yet another high-end smartphone line have been rife. There’s talk of a feature-rich Galaxy S5 ‘Prime’, which is being accompanied by further reports of a Galaxy Alpha, and although it’s hard to determine whether these are two separate entities or indeed, one in the same, some new, high-quality photographic evidence of the latter has just emerged. Details, as well as those images, can be seen below.

The credit for this particular scoop goes to the folks over at SamMobile, who’ve unearthed some pretty decent shots of the so-called Galaxy Alpha. Although it has been mentioned on several occasions that Samsung may break from tradition and ditch the omni-present plastic finish in favor of something more substantial and, dare we say metallic, it’s now suspected that the device will feature a metal trimming around the edges. 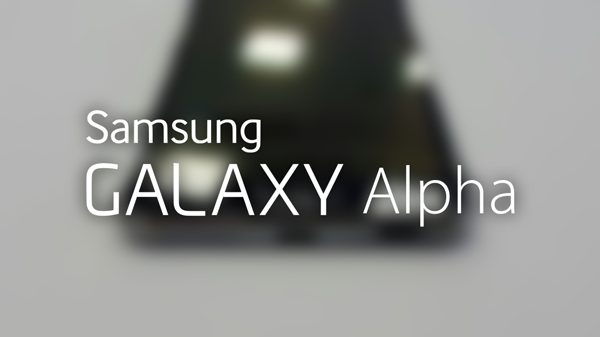 It’s not quite the HTC One / iPhone-esque metal finish that many Samsung fans have been pining for, but it’s certainly an aesthetic improvement, and it’s thought that the Korean outfit has decided on a faux-leather rear shell for the Galaxy Alpha so as to let users change access the battery.

For all of the praise we throw in the direction of unibody devices like the aforementioned HTC One and Apple iPhone, such designs are impractical in many ways because they don’t permit user access to pivotal hardware features. So while Galaxy Alpha owners mightn’t be getting the all-metal finish they may have been hoping for, they still get an apparently well-designed smartphone that can reap the benefits of a spare battery. 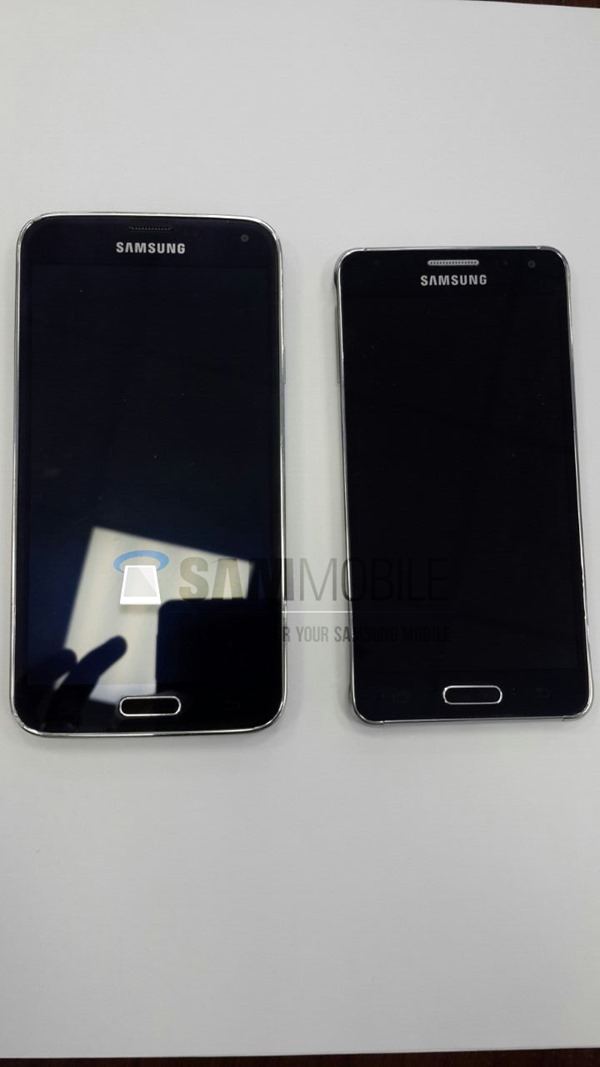 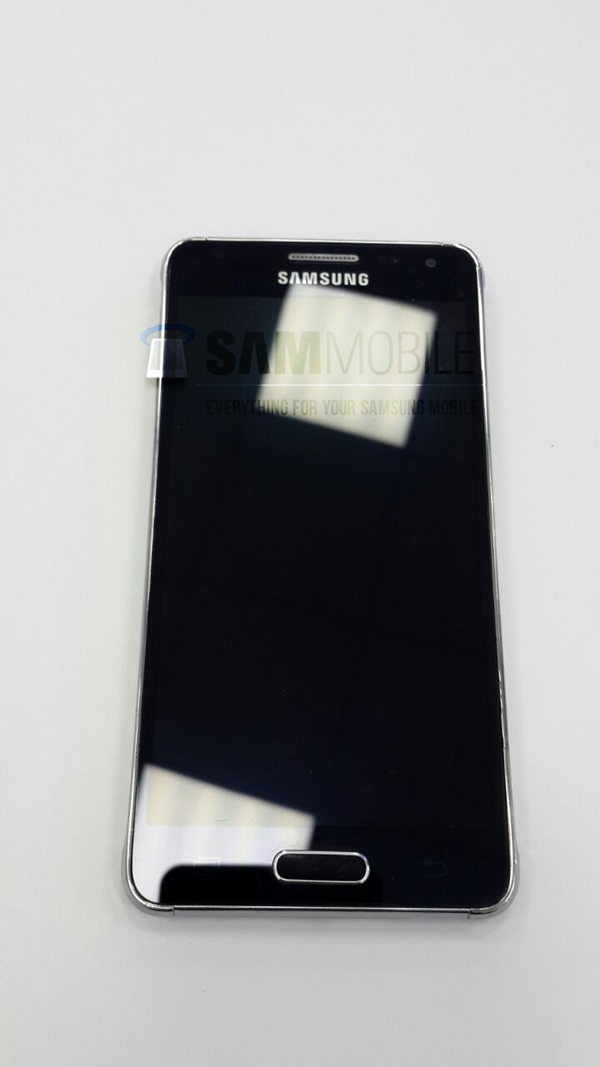 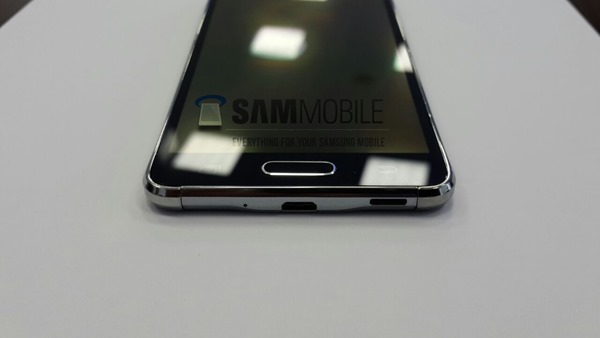 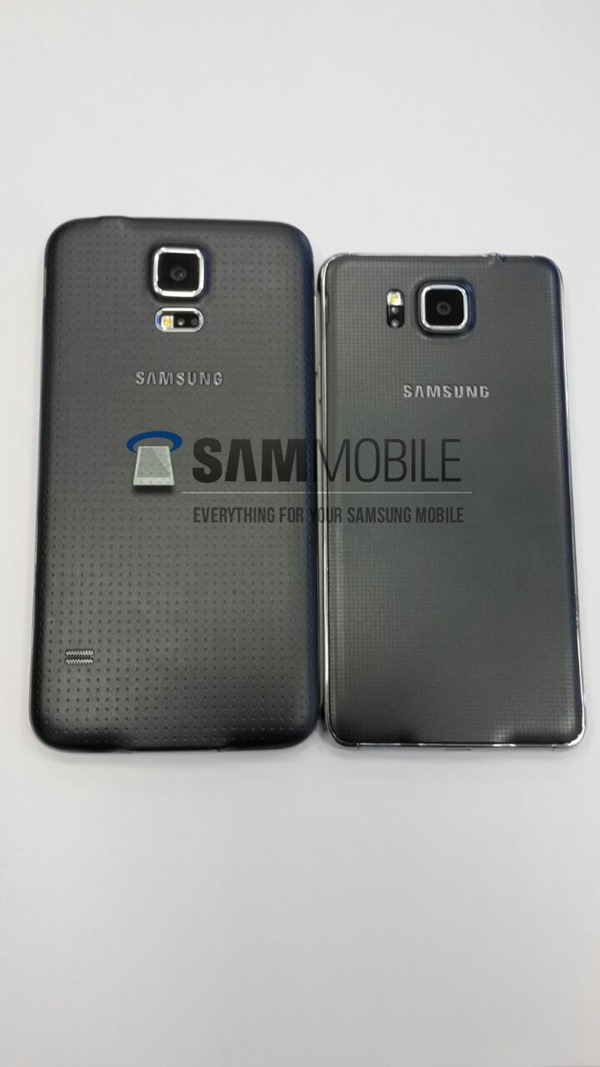 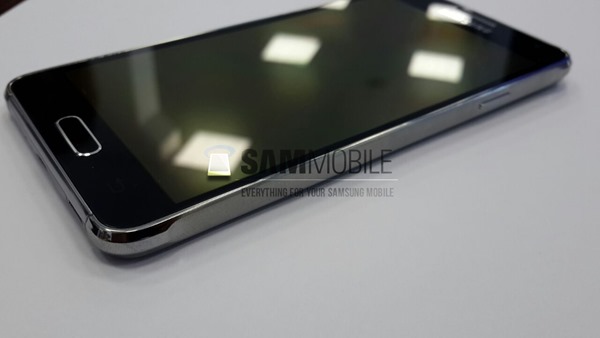 With a 4.7-inch display, it’s definitely not to be considered an improvement on the Galaxy S5, and so as we continue to look ahead to the Galaxy Note 4, it will be intriguing to see whether the elusive ‘Prime’ variant of the current flagship ever makes its way to market.

Still, the Alpha is looking a much more likely prospect just now, and with a probable quad-core SoC and 32GB of on-board storage (although unusually, no microSD), we’re looking forward to seeing what Samsung’s plans are for this particular handset.

What do you think of the Galaxy Alpha? Do you think it would be a game changer for the Korean giant?