Samsung has officially introduced two new smartphones in the Galaxy C5 and Galaxy C7, but while the attention should be lavished on the capabilities of the two new devices, it is instead being lavished on the fact that South Korean electronics giant doesn’t appear to have learned anything from the years of litigation with Apple Inc. You may or may not remember the Apple vs. Samsung litigation, which was essentially based around Apple’s belief that Samsung was copying the visual identity of many of its products. A judge agreed with Apple, but it seems that Samsung’s design team didn’t get the memo, with the Galaxy C5 and C7 looking like identical clones of Apple’s iPhone 6s and iPhone 6s Plus.

Let’s start with the smaller of the two new introductions, the Galaxy C5. It will ship with a 5.2-inch 1080p display, which makes it slightly bigger than Apple’s iPhone 6s offering, albeit pretty much identical visually. It even has the exact same bands across the rear of the casing, which, in the case of the iPhone, are actually there to expose the antennas rather than being purely aesthetic. It would be interesting to see if that’s the case with the Galaxy C5 and C7, or if it’s literally copying for copying sake. Anyway, we digress. 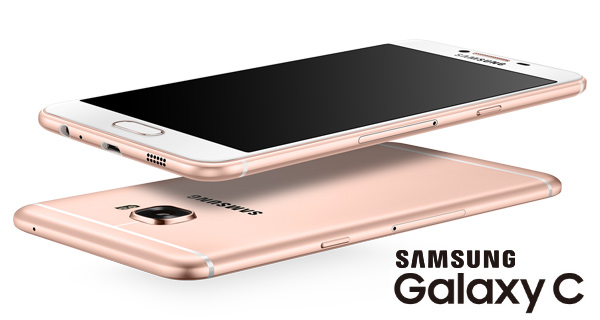 Camera wise, the C5 comes equipped with a rear-facing 16-megapixel offering, as well as a forward-facing 8-megapixel selfie camera. There’s a Snapdragon processor of the 617 series, and an accompanying 4GB of RAM to assist with that raw processing power. Android 6.0.1 Marshmallow comes installed out-of-the-box, with the device being powered by a 2,600mAh internal battery pack.

Samsung’s iPhone 6s Plus, also known as the Galaxy C7, is the larger of the two new introductions, shipping with a 5.7-inch 1080p display and the exact same camera stack as its smaller brother. The Galaxy C7 also features 4GB of RAM, but bumps up performance with an improved Snapdragon 625 series processor, and of course, a larger 3,300mAh battery to power those additional pixels. Choice of OS? Android 6.0.1 Marshmallow.

The internal specification of the phones is perfectly acceptable, and would actually make a fairly performant addition to anyone’s smartphone arsenal, but, you just can’t hide the fact that Samsung, like HTC with its A9, has literally invested zero design innovation into these two new smartphones. Given the size of the company, and the fact that it’s the world largest producer of Android smartphones, it’s actually quite sad to see such a blatant clone being pushed out into the market. 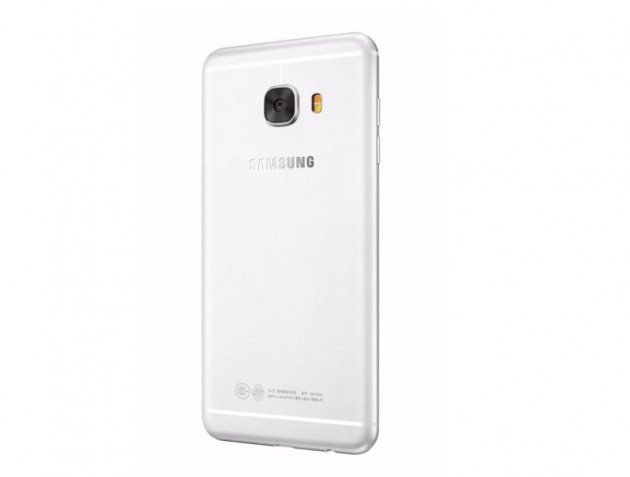 The phones will be available in four colors: Pink Gold, Gold, Gray, and Silver. 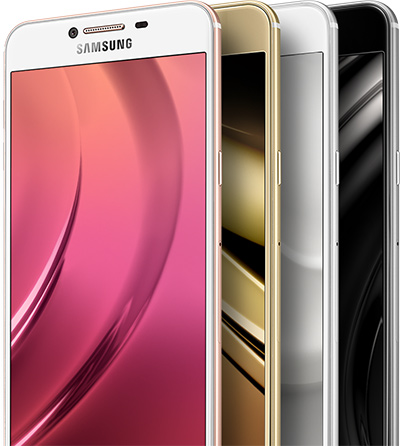