It wasn’t that long ago when Samsung answered consumer calls to offer some additional color options for those who wanted to purchase their flagship Galaxy S III Android device. Samsung introduced some nice alternatives in the range with colors which they claim were inspired by “earth’s richest materials“. We aren’t really sure why Samsung felt the need to include a backstory with each color choice rather than just pushing out the new handset to consumers and let them make them choice. Nevertheless, the Amber Brown, Garnet Red, Titanium Grey and Sapphire Black options all added a new dimension to the powerful handset.

If today’s report is to be believed, then it looks like Samsung is about to add a new color variant to the Galaxy S III range, but this one will only be available to consumers who purchase the device in Korea. It seems like the device that is built for humans is going to be getting a pale pink makeover, an addition that will see the Galaxy S III being available in seven different colors. The original handset was launched with only two color options, with potential purchasers having to choose from the Pebble Blue option or the rather elegant looking Marble White.

There isn’t any official word on when the new Pale Pink version of the quad-core beast will be available in other territories like the United States or Europe, or even if Samsung is planning to make it available outside of Korea at all. Best guesses would suggest that if the number one smartphone vendor did intend on offering the feminine version elsewhere, then it would likely be available in time for the holiday shopping season in order to maximize their sales potential. 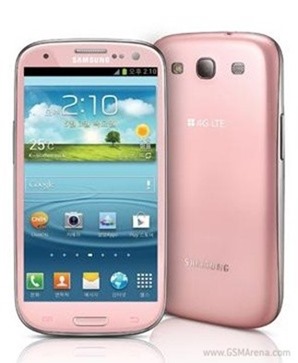 We don’t want to make any assumptions, but we would assume that this rather snazzy new pink version would more than likely appeal to those females out there who want an extremely capable and powerful Android handset that matches their personality a little better than the current range that seems to reflect those who have more in common with nature. If you were planning on opting for the Garnet Red or Sapphire Black version, then it may be worth holding off for a little while to see if the Pale Pink version actually gets a worldwide release. 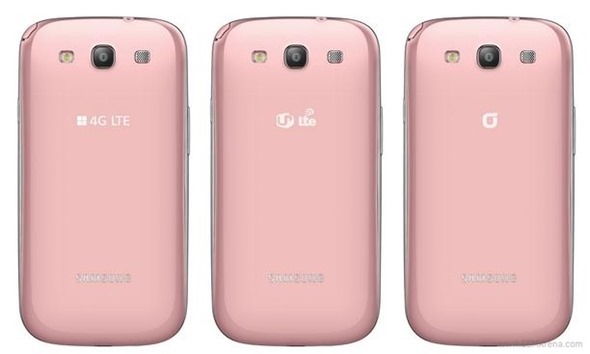