Samsung Google Glass Competitor Appears In Patent Filing, Here’s What It Looks Like

Wherever a new technology or product is emerging, you can bet that Samsung isn’t too far behind, and in-keeping with the company’s tradition of building something for every single corner of the digital market, a new patent filing indicates that the Korean outfit is prepping a competitor to Google Glass. Unlike its Mountain View-based rival’s ongoing development in this field, the patent suggests that it will be mounted on only one side of the face, although in terms of functionality, it seems as though it will operate in a very similar manner to the Big G’s face computer.

Even though, at this point in time, the jury’s very much out on Google Glass, this hasn’t stopped a spate of other companies from joining the party. Gaming-focused Oculus VR, which was recently acquired by Facebook, looks to have a product that can actually sell in the retail market, and Mark Zuckerberg clearly has ideas as to where he wishes to take Oculus’ technology in terms of integrating it with Facebook to revolutionize communication, commerce, and other such areas. 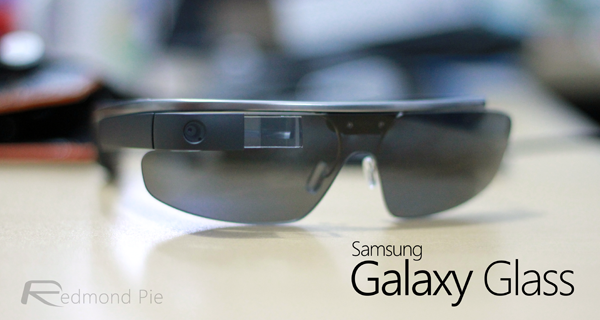 But despite the fact that Glass has encountered its fair share of criticism, this hasn’t deterred Samsung, and the Galaxy maker’s patent filing shows that the company is hot on its rival and partner’s tail.

The immediately discernible difference between Samsung Glass (or Galaxy Glass, as we’d prefer to call it) and Google Glass is that the former is much more compact and simplified. It mounts on one side of the face and is interacts with only one of the user’s eyes. Held in place by an earpiece that includes its very own earphone, the device packs a camera, battery, and for the most part, looks like a stripped-down version of the Google Glass Explorer Edition. 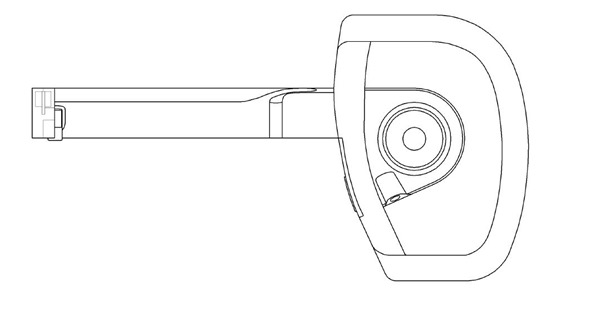 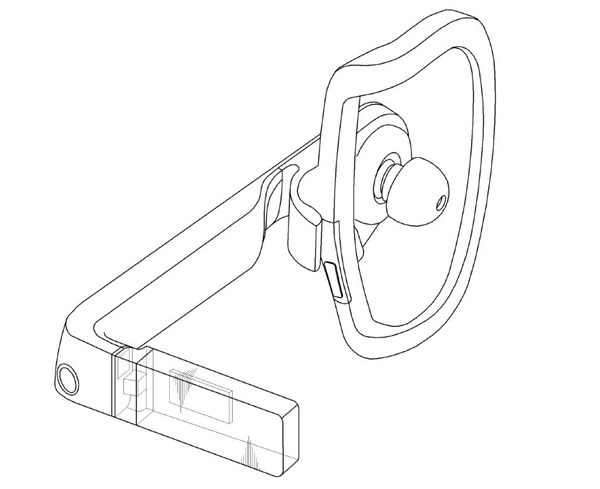 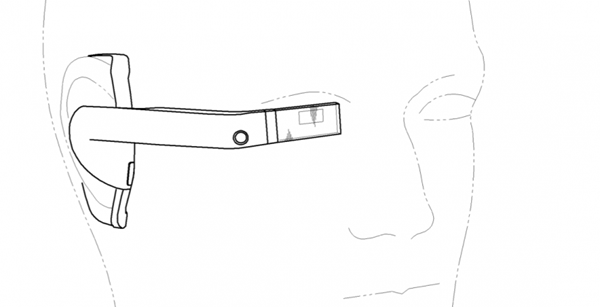 One interesting factor is that the gadget can easily be folded up, which could mean that, like a smartphone, it can easily be squirrelled away in the pocket when not in use. Speaking of smartphones, we’d very much expect this product – should it hit the market – to work as an extension of a user’s handset, delivering notifications and other such information in a smartwatch-esque manner.

Patents don’t tell us anything definitively, other than that a certain mechanism or device is being considered. However, given Samsung’s track record, it’s more than likely that augmented reality is on the company’s agenda somewhere, and it will be interesting to see whether this alternative take on Glass will eventually manifest into a product.