The Samsung Galaxy S6 and S6 Edge have been officially announced, and both devices have caught more attention than they truly deserve. But with all that hype building up to the actual launch, there appears to be a hardware flaw which could be related to the redesign of the smartphone.

A video of the Galaxy S6 going through some third-party research and testing has just surfaced on YouTube, which brings into the spotlight an issue that could pose some serious threat to the Korean giant if the problem persists with the retail units in the future. Apparently, the screen fails to register touch inputs near the bezels, but works just fine when you’re a few millimeters in to the device’s display. 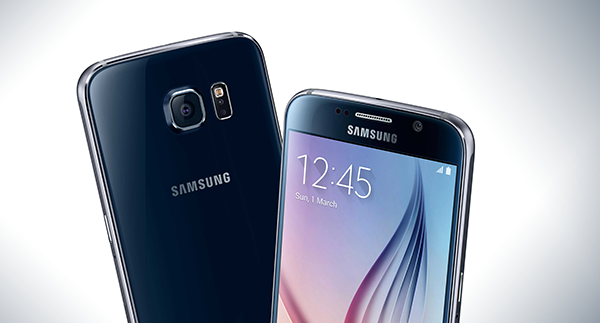 To be exact, this was tested on the standard Galaxy S6, and where we can see that the screen refuses to register inputs at the extreme edges on the right and left side of the screen, we can’t say if this problem persists around all the sides or not.

There is a possibility of this particular unit being faulty. Right now it is not known whether the Galaxy S6 Edge also has this problem, but if it does it would literally destroy the appeal of the whole device.

Metal and glass blended together to create a brilliant fusion of a phone, Samsung has literally acted out of its skin to create the Galaxy S6 and the S6 Edge which has also led to the company dropping support for removable battery and expandable storage; features that Samsung was at one time pretty proud of. This move definitely has a few fans of the Galaxy lineup a bit irked, but a non-responsive screen is just not acceptable.

What’s your take on this matter? Do let us know in the comments section below.

Thanks, Alex for sending this in!