If BlackBerry Messenger, iMessage and the like just don’t cut it for you, or more likely you need a cross-platform solution, then it is true that you are not short on alternatives. WhatsApp has long been one of the forerunners in the space, and with Google Talk and others already in an increasingly cluttered marketplace, who needs another?

Samsung brought its own version of cross-platform chat to the table a while ago, called ChatON, with Android, iOS and BlackBerry versions available for download. If you were a Windows Phone 7 user though, you were out of luck. Having promised a WP7 version of ChatON, Samsung has now delivered on that promise by making the app available for smartphones running Microsoft’s latest mobile operating system.

As far as cross-platform chat applications go, Samsung’s offering does at least feature one or two interesting additions with profile pages, animated messages and group chat all features that are integral into how Samsung is marketing its software.

No matter how good the service is, getting people to switch to a new instant messaging service is often a near impossible task. Unless there is one stand-out feature, getting all your family and friends to switch over with you can be difficult, just look at the situation Google is in with Google+ and Facebook, for example. 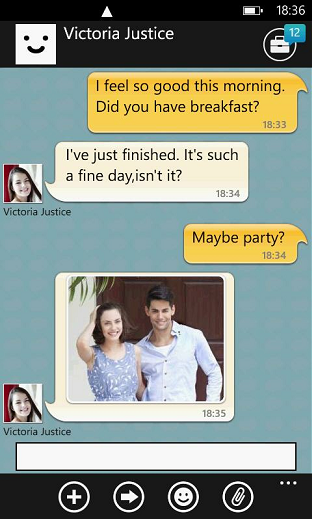 That said, any additional Windows Phone 7 apps are a Godsend for a platform that is short on apps at the best of times, and is most definitely short on quality examples. The addition of Samsung’s ChatON certainly helps to give Windows Phone 7 owners a new avenue for communicating with their iPhone and Android owning friends.

Microsoft’s push to get developers on board with Windows Phone 7 has faltered so far, and even with Nokia joining forces with the Metro-inspired OS, things have not gone great in the wake of increasing iOS and Android domination. As is so often the case, Windows Phone 7 has fallen foul of an age-old problem. A lack of apps means users don’t buy devices, and a lack of users means developers don’t get interested in making apps. It’s a vicious circle that Microsoft needs to break, sooner rather than later. 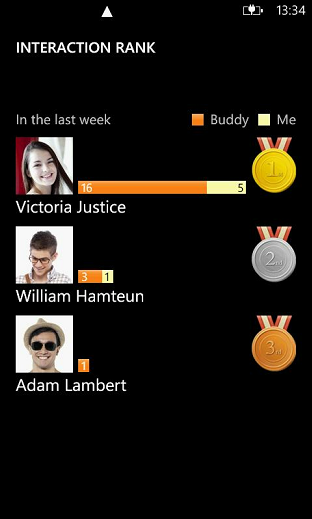