While all the talk has been about whether Samsung would announce the Galaxy S III at the upcoming Mobile World Congress event in Barcelona, the Korean company has taken us all by surprise by announcing a different handset.

Samsung calls the new smartphone the "Galaxy S Advance" and appears to be aiming the handset squarely at the mid-range market, although the specifications would suggest it is punching somewhat below its weight if that is indeed the plan. 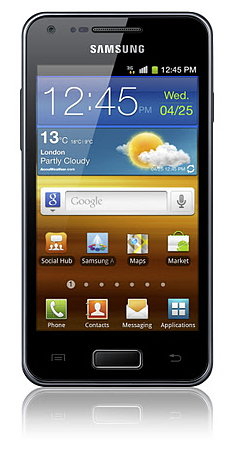 Specifications-wise we’re looking at a 4-inch Super AMOLED screen, powered by a 1GHz dual-core CPU although we do not yet know what the make or model of that chip is.

The Advance comes with 768MB of RAM and will ship in both 8GB and 16GB storage flavors. A 5 megapixel camera with LED flash will be around the back, with a 1.3 megapixels shooter around the front.

"The GALAXY S Advance adds to the successful track record of the GALAXY smartphone range with a phone that combines power and style with all the versatility of Samsung’s Hub services," said JK Shin, President of IT & Mobile Communications Division at Samsung Electronics.

Russia will be the first territory to receive the Galaxy S Advance, with the device being made available starting this February. After that, CIS, Europe, Africa, Middle East, Southeast and Southwest Asia, Latin America and China will all receive the new smartphone in one guise or another. 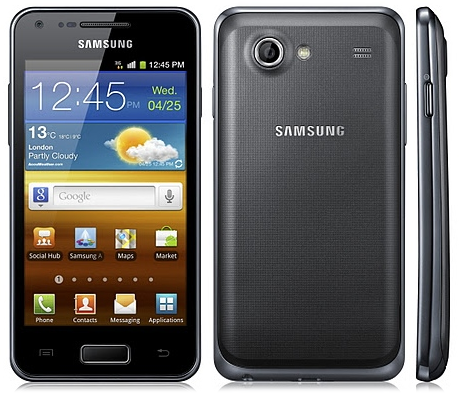 This new handset still doesn’t help those of us who have been patiently waiting for the Samsung Galaxy S III to be announced, and with Samsung being tight-lipped about the whole thing we find ourselves at a loss as to when we will be hearing about it.

Let’s hope that Mobile World Congress does turn out to have something Samsung shaped up its sleeve after all, but as always well just have to wait and see.

If Samsung doesn’t bring its new wunderphone to Barcelona then we’re left hoping Microsoft shows off a flashy new version of Windows Phone 7, instead.