Samsung And Google Pledge Allegiance In Legal Battle Against Apple

We’ve already heard today of how Apple is continuing its dogmatic fight in the legal slog with nemesis Samsung, but the fruit company may just be in over its head with rumors now surfacing of a coalition between the Korean company and Google, both of whom are said to be preparing what’s being described as a “game plan.”

As we mentioned in that Samsung vs. Apple update earlier today, the Cupertino company certainly isn’t afraid to wave the lawsuits under Google’s nose, and in a report over at the The Korea Times, both Samsung and Google – closely tied due to the former’s implementation of the latter’s software – have had just about enough of Apple’s suit-happy strategy, and are looking into the idea of cross-licensing contested patents. 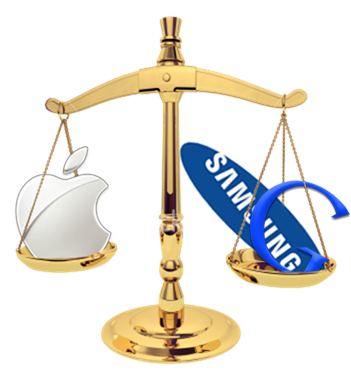 The game plan, so to speak, will probably see both companies looking to grab a piece of the Apple pie in a cross-licensing pact, and although details are relatively scarce, one Samsung source took the time out to speak with The Korea Times:

“It’s too early to comment on our game plan” noted the source, who then went on to reiterate that Samsung would be doing its level best to grab as sizable a chunk of royalties as it can from Apple, a company which, as the source stated “has benefited from our technology.”

With no end to the spat in clear sight, the cross-licensing deal is looking more and more like the inevitable natural step, and it wouldn’t exactly be unprecedented in the tech industry, either. Redmond-based Microsoft is more than familiar with the process, which, once a deal is struck, allows more than one company to utilize a certain technology, providing conditions are complied to.

Although the move would seem like a positive, amicable way to reach something like an agreement, it remains to be seen whether Apple will see things in a similar light. With the iPhone maker still intent on blocking sales of the Samsung Galaxy S III – expected to shift up to ten million units in this month alone – the chances of that occurring would appear slim. 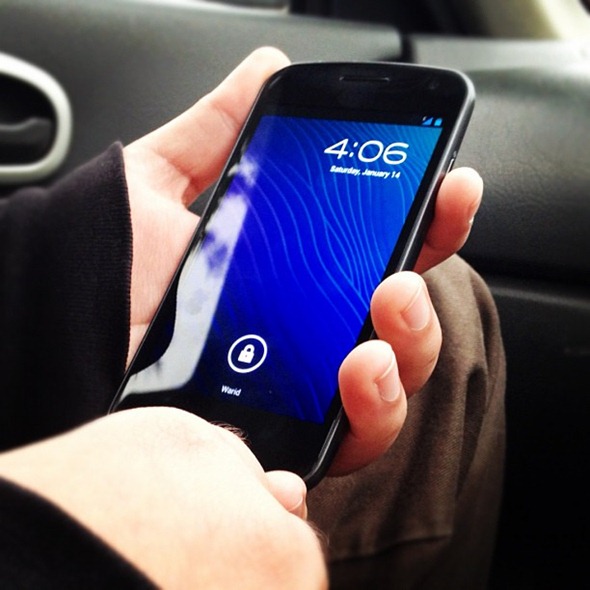 Google is said to also be looking into collaborating with HTC in a similar deal, which equates to a rather mean sum-total of an Android army against Apple.

We’ll have more as it develops, so stay tuned.