Sale On iOS And Mac Apps Worth $23: Download Them All For Free

The weekend is upon us yet again, as we bring forth a bunch of paid Mac and iOS apps that have gone free for a limited period only. Complete details on what’s on offer can be found right here. 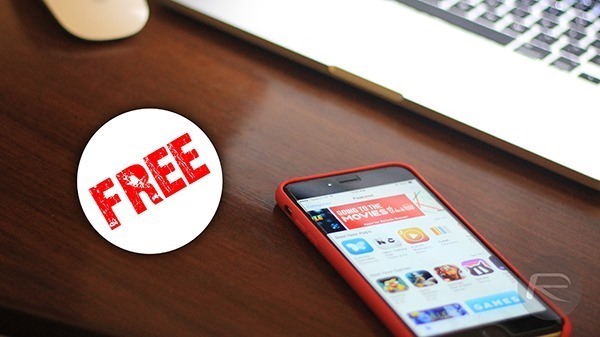 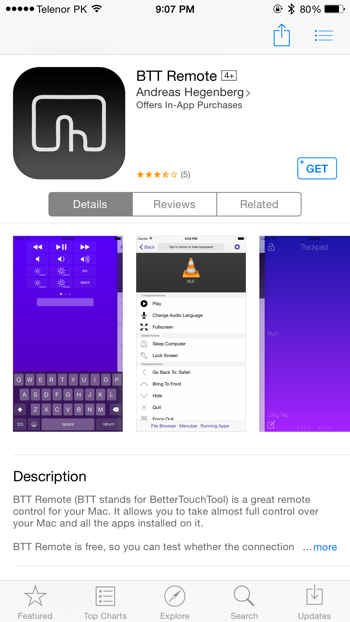 If you’re looking for a comprehensive tool to control your Mac using your iPhone or iPad, then this app has it all. In addition to some obvious trackpad controls, remote dictation and more, users can configure global actions which work in every Mac app. 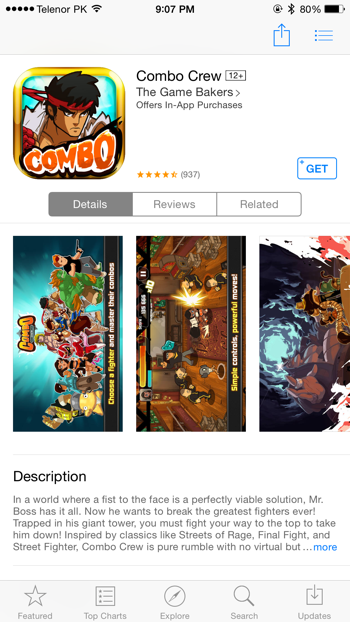 This has to be one of the silliest but fun packed game on the iOS platform, as you brawl it out with character inspired by classics such as “Streets of Rage, Final Fight, and Street Fighter”. 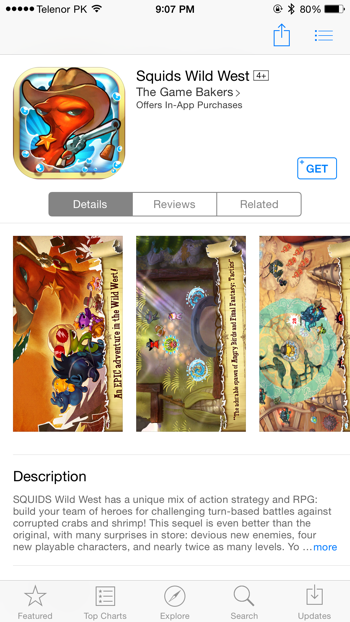 Ever seen a squid or sea life battle it out in the Wild West? You will now in this sequel to one of the best games of 2012, with its turn-based battle system. 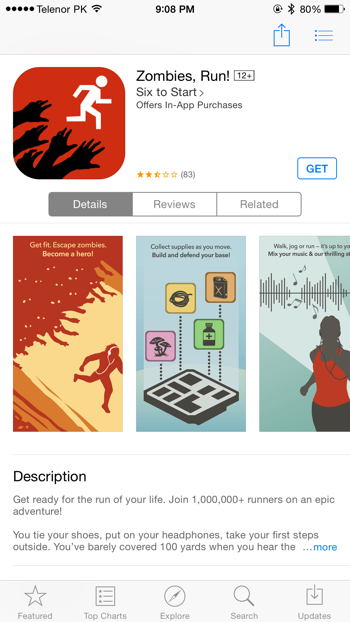 One of the best immersive games out there that give your regular fitness run a whole new meaning. Run for your life as the audio keeps adding to the drama as you make it around completing missions. 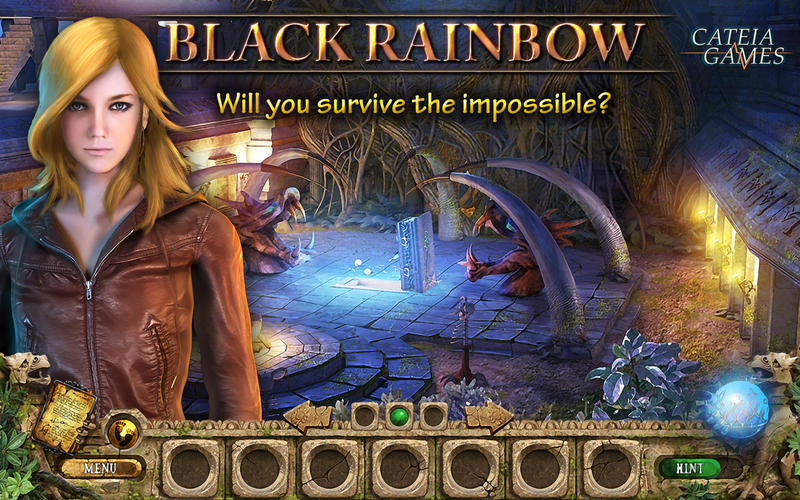 A point and click puzzle solver set in a number of animated and colorful locations. With over a dozen mini games included within the title, you can rest assured that you’ll be kept busy and entertained. 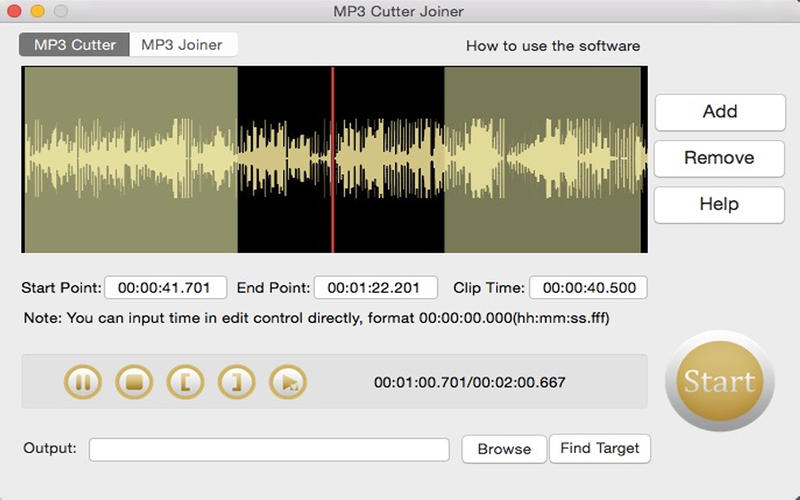 A lightweight and effective tool for editing your MP3 files using the simplest of all functions to split a track or join different clippings together into one MP3 file. 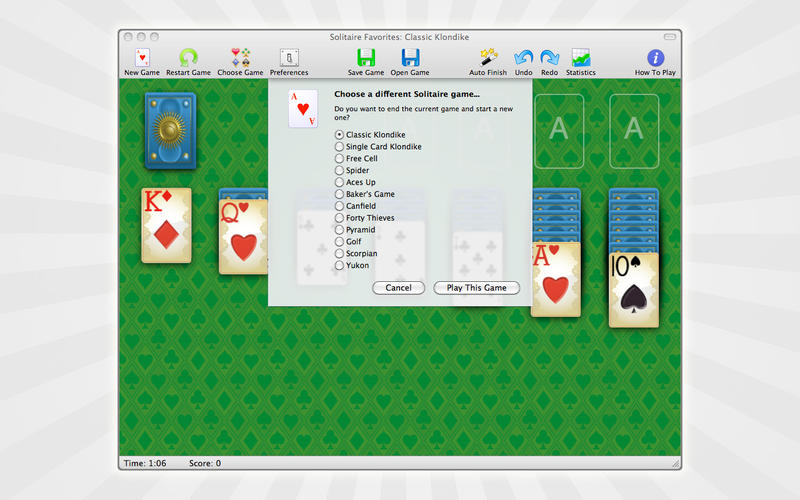 Bored at work? This Solitaire game will keep you busy throughout the day, if that’s what you really want. The game carries several deck styles, including background styles as well. 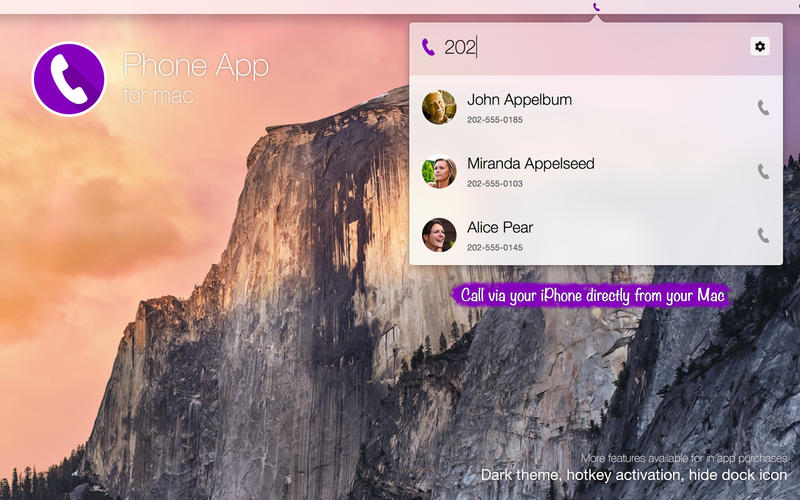 A simple app with a powerful function, Phone App functions on the basis of the Handoff feature introduced with OS X Yosemite, to place a call directly from the Mac using your iPhone.

All of the above mentioned apps are available to download directly from the App Store and Mac App Store.