Safari In iOS 8 And Yosemite Brings Support For Animated PNGs

The Web is awash with animated GIFs, and thanks to the introduction of iOS 8 and its third-party keyboard support, the authors of such apps have sought to make it easier than ever before to share these moving images. But the GIF isn’t the only file type supportive of animation, and although the Animated Portable Network Graphic, or APNG, was assumed to be dying out, Safari for iOS 8 actually supports APNGs as standard. What’s more, those using a beta or Developer Preview of OS X 10.10 Yosemite will also be able to indulge, and although both of Apple’s new pieces of software have been inundated with new features, this is one that we certainly did not foresee.

APNGs first appeared a decade ago, as an evolution of the Portable Network Graphics, or PNGs. Still ubiquitous today, PNG files are well-recognized by Photoshoppers and general users alike, yet APNGs, which provide better color and transparency than animated GIFs, has seemed all-but dead for a number of years. 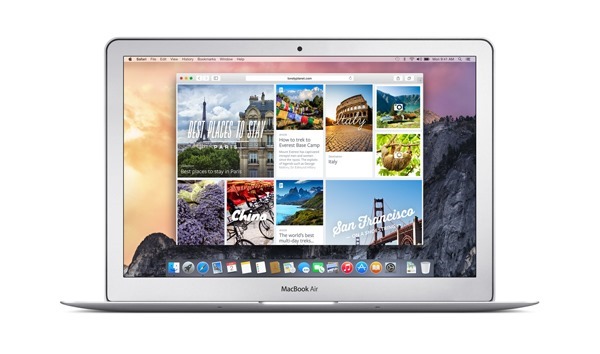 A bit like HD-DVD vs. Blu-ray all those years ago, it looked like APNG was to join the ranks of the former, but the new-found support in iOS 8’s Mobile Safari, as well as OS X 10.10 Yosemite, could throw the format a much-needed lifeline.

Animated GIFs, as aforementioned, are commonplace in this modern Digital Age, with many humor sites and blogs taking full advantage of the ability to animate image content. But with APNG, which was rejected by the PNG group as a specification back in 2007 now very much in the frame, a revival could well be on the cards.

Back when APNG files first tried to make an impression between 2004 and 2007, the only substantial support in the digital market arrived in the form of Firefox, but despite the significant reach of Mozilla’s famed browser before Google Chrome steamed in and began to take a stronghold, APNG still looked as if it had gone the way of the Betamax. 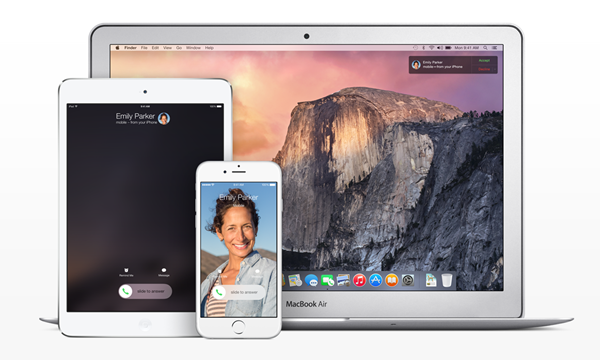 So, as well as Firefox, which has continued to offer APNG support over the years, those on iOS 8 and OS X Yosemite can also view Animated Portable Network Graphics, and should the wider image community begin to pick up on the obvious advantages of using animated PNGs over animated GIFs, we could be on the cusp of a real shift in power.