Since Apple announced support for official MFi (Made for iPhone) gaming controllers with iOS 7, the major peripheral makers have been quick to announce and release some of their creations. However, those we’ve seen hitherto have shared one common trait – they’re all tailored specifically to the iPhone. With cases that clip perfectly onto the form factor of the Apple smartphone, those on the iPad and iPod touch have been largely cast aside, but now, in the RP One, avid mobile gaming fans have an Xbox-esque controller to truly enhance the general user experience.

Since the support is there, it actually makes very little sense to leave the iPad out of contention. After all, its graphics performance has gotten steadily better over time (faster graphics than the PS Vita, no less), and with all the more display real estate, the Cupertino tablet is really begging for a spate of decent controllers. 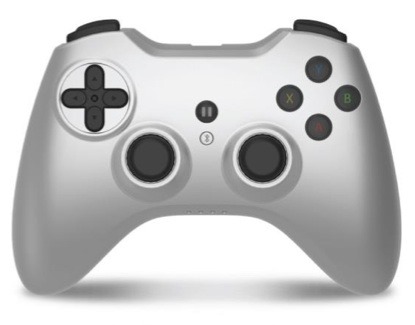 The RP One costs $99, and although we’d certainly have to test it out before waxing poetic, it certainly does look every bit the part. As the name alludes to, the RP One is meant to strike a chord with Xbox fans, and although Microsoft spent a lot of figures in development and research on the new Xbox One controller, this MFi effort looks more like the gaming pad of the 360.

Not that we’re complaining, mind. The Xbox 360 controller has been heavily lauded by a large portion of gamers far and wide, and although the RP One has some notable differences (the right toggle changes places with the d-pad, for example), we’d be very interested to see how smoothly the RP One runs on some of the graphic-intensive App Store treats. 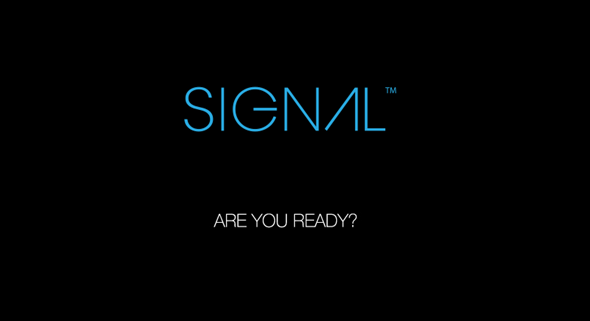 Mobile gaming never used to be that much of a big deal, but ever since the original iPhone arrived almost seven years ago – yes, it has been that long – developers have been busily creating new and exciting titles for the App Store and Google Play alike. With the likes of Real Racing and Infinity Blade really pushing the boundaries closer to console quality, physical controllers will continue to grow in popularity, and of what we’ve seen so far, the RP One – which also features a handy stand for your device – looks a real winner.

With the SteelSeries Stratus also being announced a couple of days back, the battle for gaming domination is really in full swing.