After spending a couple of years sitting in the background and watching other publishers embrace Apple’s technologies; the decision-making executives behind The Rolling Stone magazine have finally deemed it the right time to bring the publication to the digital display of the iPad. Jan Wenner – the founder of Rolling Stone – has previously been critical of those who jumped immediately aboard the iPad ship when it was launched back in 2010, but it seems that opinions have changed with today’s release of the extremely popular magazine onto the App Store.

The release of the Rolling Stone magazine brings the publication well and truly into the modern digital era and definitely breathes a new lease of life into the magazine that has an almost cult-like following. The digital version features everything regular readers would expect, including all of the breaking news in the music industry as well as on-the-point album and movie reviews of all the latest releases. Engaging rock-star profiles and in-depth news coverage of nationally talked about happenings are also present in the mag. 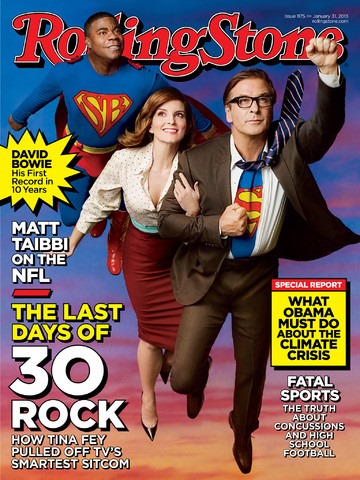 Those who want to take their Rolling Stone reading into the digital age are able to download the magazine from the App Store and receive a one month free trial subscription to see if the layout and content is what you expected. With that said, the different writing styles, exclusive photographs and ability to stream some of the world’s breaking music from different artists should definitely make the magazine come to life for all readers. 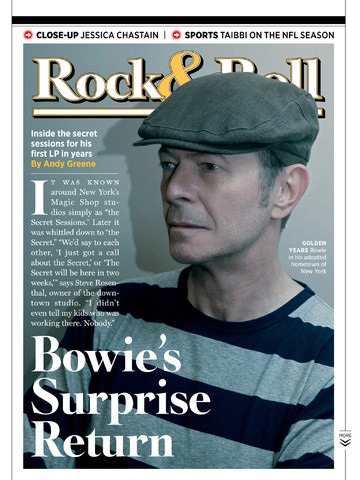 Today’s release finally sees the magazine become a fully-native iPad offering and behaves as such by also offering simple but very appreciated iTunes integration. Rolling Stone is known the world over for their in-depth coverage and unbiased reviews of emerging music, all of which will now provide direct links to the relevant content on the iTunes Store. Snippets of the songs can be listened to as well as actually taking the plunge and making the purchase through iTunes based on the writer’s’ review. 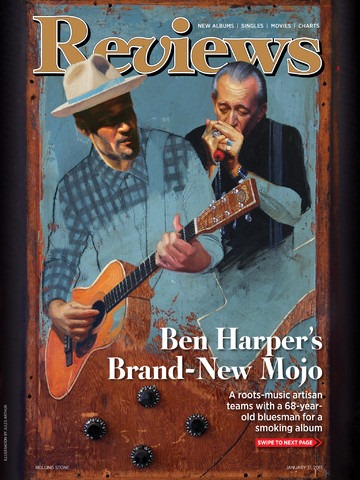 The magazine makes the jump to a native iPad app extremely elegantly and not only does it look gorgeous, but also provides some fantastic content for music lovers all over the world. Users can purchase issues on an individual basis for $4.99, take out a recurring subscription for $1.99 per issue or jump in with two feet and get a year’s worth of reading for $19.99

(Source: Rolling Stone Magazine for iPad on the App Store)