Developer Pwn20wnd has pushed out an update to the Rollectra package, which is available for download with immediate effect. The release takes the package to version 1.1.2-1 and follows on from the larger release which dropped into Cydia on Labor Day.

The Labor Day update brought with it support for devices running iOS 11.3 through to iOS 11.4.x that had been liberated from Apple’s walled garden using the extremely popular Electra jailbreak tool. 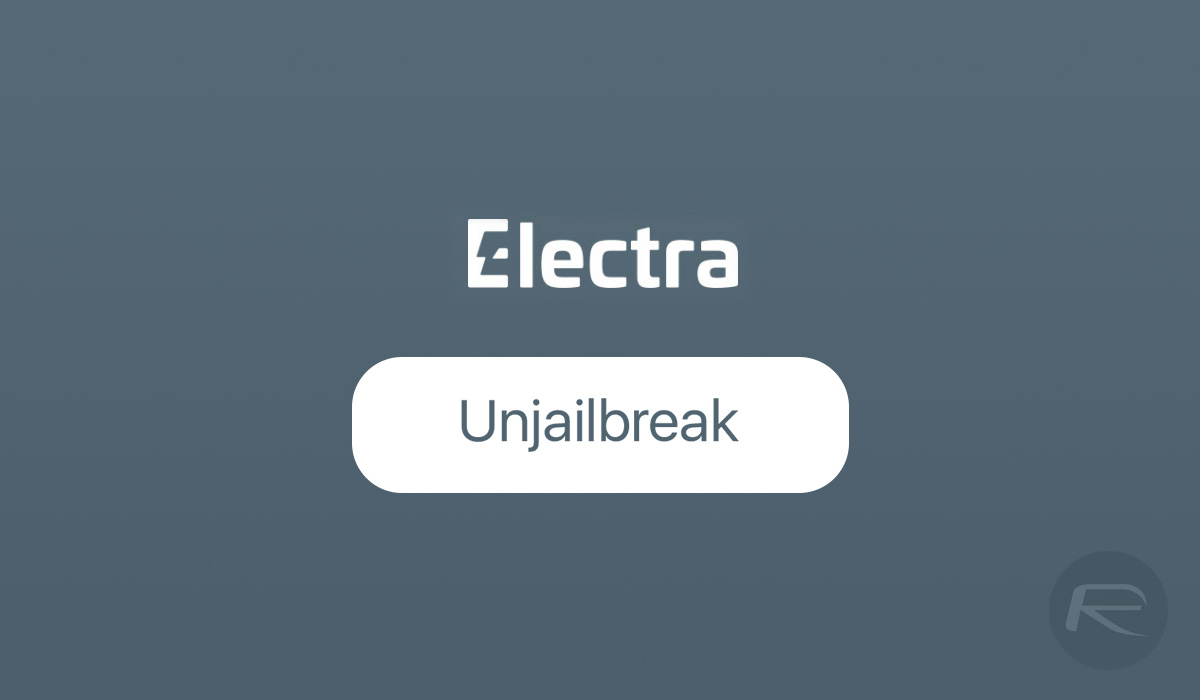 It also added a new mechanism for removing the jailbreak from the device without corrupting or losing any of the data stored on the device. That was an extremely important update and definitely one that meant a lot more devices could actually use Rollectra. Today’s update is a continuation of that work and is slightly smaller in scale.

The release today is a relatively minor update offering what the developer is calling “proper” support for restoring the device and removing the jailbreak without resetting any of the user data on the device. The accompanying release also suggests that the restoring without removing the user data should now be considered “safe” to use. If you are a jailbroken individual who is going to use this package to remove the Electra jailbreak then it’s definitely great news to know that it is only now considered safe to use without fear of any data being lost or corrupt in the process.

For those who already have Rollectra installed, the latest update, which accompanies the Labor Day release features, can be updated via Cydia. Alternatively, if you are new to the package, then you can grab it directly from Cydia if you want an easy and managed installation. Pwn20wnd has also made the IPA file available for download for those who prefer to bypass Cydia and sideload the app onto their device using the file and Cydia Impactor.

If you do choose the Cydia route, then you will need to ensure that the https://cydia.hbang.ws/ repo is added as a source within Cydia. As for downloading the .deb and .ipa files, simply head over to the source link at the bottom.

For those who may be wondering, this package is actually extremely useful for anyone who is experiencing issues with the Electra jailbreak and wishes to get back to a stock version of iOS but remain on a jailbreakable version of the platform for future use.