Streaming hardware company Roku has today announced its updated Roku Streaming Stick, the small HDMI dongle that plugs straight into a TV and brings with it access to all manner of online ‘channels,’ including the usual Netflix and other subscription services.

The newly updated hardware, Roku’s third generation of the Roku Streaming Stick, features a much-improved CPU, which the company claims is up to eight times more powerful than its predecessor. 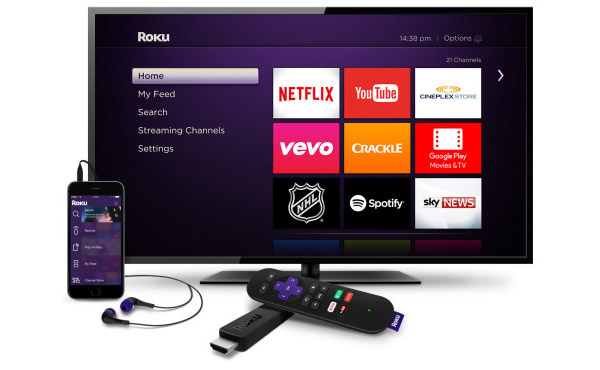 Announced today with stocks expected to begin shipping towards the end of the month, the new Roku Streaming Stick’s quad-core processor will allow users to access “their favorite entertainment fast with smooth and responsive navigation,” according to the company’s press release. They will do that via the redesigned remote control that looks like a pared-down version of that which ships with Roku’s higher-end set-top box offerings.

Given the Roku Streaming Stick remote’s size, there is nowhere for a headphone jack to live, meaning those who are fans of private listening won’t have anywhere to plug their earphones. Thankfully, Roku has thought of that and the firm’s Android and iOS apps will now support private listening themselves. That means plugging earphones into a smartphone will allow users to hear what is being played on their TV without any audio coming out of its speakers. Private listening is a real benefit to those who watch TV in bed, so this new implementation is one that could well be a deal maker for many. 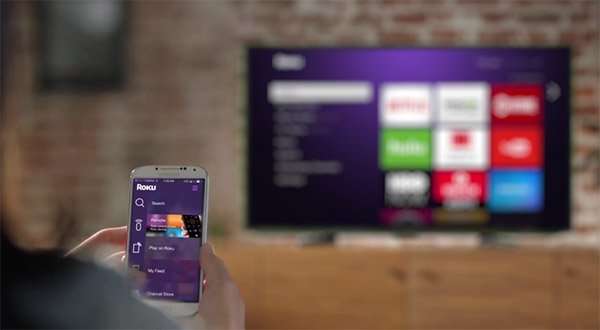 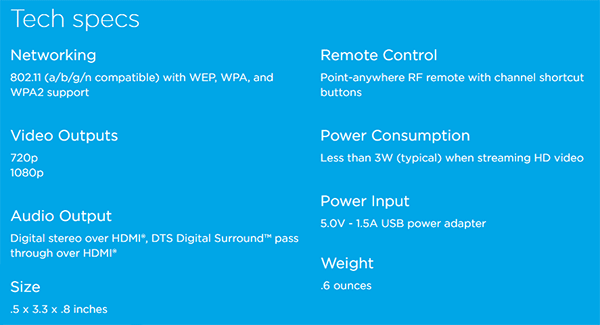 With new hardware announced and improved software also rolling out for its existing products, Roku has had a busy day, indeed.