Rocket For Mac Brings Emoji Right At Your Fingertips

Lets be honest here; if you all happen to have a spare $2000+ just sitting around gathering dust, and were told to purchase some kind of gadget or piece of technology with it, then the chances are that a fairly high percentage of you would invested in one of Apple’s new 2016 MacBook Pro with Touch Bar.

The hardware itself is beautiful, and a definite progression over previous models. It also gives immediate touch access to the whole emoji spectrum, allowing to adorn communications with expressive icons in a blink of the eye. Unfortunately, not everyone has that spare cash sitting around, so how about a free-of-charge Mac app instead that lets you access emoji on Mac quickly the easier way? 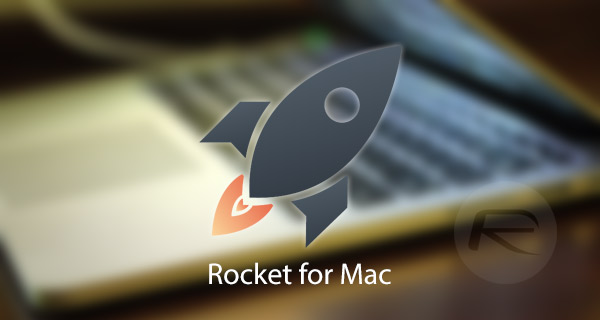 Allow us to introduce you to Rocket for Mac. Anyone using a mobile device, like a smartphone or tablet, has been granted with the luxury of having almost immediate access to emoji characters for communications.

Simply switch the keyboard with a simple tap, and there’s a world of fun, quirky and stunning icons available to you across a wide variety of categories that can be used in pretty much any application where the keyboard is supported. Since things haven’t always been as simple and easy when it came to using emojis natively on a Mac (control + command + space shortcut), a number of apps, such as Slack, managed to make that process a bit easier with its Mac app, and now Rocket has brought that to the masses.

Usage and interaction with Rocket couldn’t really be any simpler. Simply download the app and give it the necessary privileges that it needs to function. That basically means giving it accessibility abilities by going to System Preferences > Security & Privacy > Privacy > Accessibility.

If you’re comfortable with that, and once it’s done, it’s then a case of starting to type. All you have to do as a Rocket user is simply type a colon (:), and then start typing the name of the emoji character that you want, and then hit enter. Rocket will then enter that particular emoji into whatever you’re writing. It’s as simple as that.

If you choose to part with a little bit of money for a license, you’ll even be able to create your own custom emoji and GIFs that will be accessible in the exact same way using the colon (:) leading character.

You can download Rocket for free by heading over to matthewpalmer.net/rocket/.