RIP: CyanogenMod Is Dead, Lineage OS To Take Over

Two years after ex-Cyanogen CEO, Kirt McMaster, proclaimed that his company was looking to put “a bullet through Google’s head”, the company has publicly acknowledged that it is shutting down the development of its Android fork in its entirety.

This official announcements means CyanogenMod nightly builds would be discontinued no later than this coming Saturday, December 31st, leaving a lot of people to wonder what’s next? Step forward Lineage OS with the proclamation that “a company pulling support out of an open source project does not mean it has to die.” 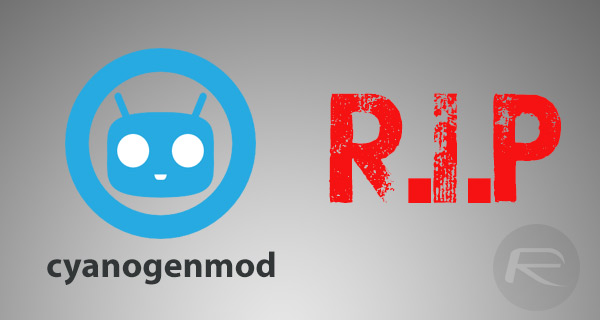 The whole closure of CyanogenMod has been something of a whirlwind in all honesty, at least in an official capacity. Given the fact that one of the most prominent figures involved in the project departed from Cyanogen Inc., the news of Cyanogen Inc. and CyanogenMod shutting down probably hasn’t been that much of a surprise to those individuals who have been heavily invested in the project for a long period of time.

Described as the “last remaining advocate inside Cyngn’s leadership”, it appears that the departure of founder Steve Kondik has proven to the the last nail in the coffin. That coffin may be well and truly be nailed, with the final one being banged into the casket come December 31st, but that doesn’t necessarily mean that everything is dead and buried. As we mentioned earlier, there is a successor looking to carry on where CyanogenMod left off.

That successor is going to be called Lineage OS, and will act as a direct continuation of what CyanogenMod was. The project is very much billing itself as the successor to CyanogenMod’s throne, and looks like it will simply refuse to let this Android distribution die, much to the delight of those Android device owners who still require a commercially-supported Android fork that lives and breathes beyond the grasp of individual vendors and carriers. 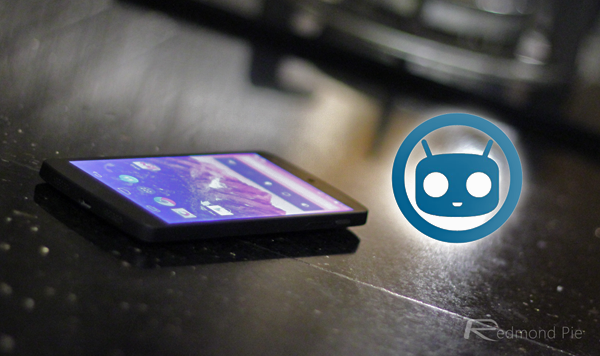 Although Lineage OS is still in stealth mode so-to-speak, it’s likely an extremely exciting proposition for CyanogenMod fans. Especially considering that it’s widely accepted that the new Android fork is being developed and progressed under the direction of the aforementioned Steve Kondik. We aren’t exactly sure when Lineage OS will make an official appearance, but it is expected be built on top of the existing CyanogenMod 13 and 14 versions.

Meanwhile, Cyanogen has also announced that the open source project and source code would remain available for anyone wishing to get in on building CM ROMs on a personal basis.