Research In Motion, a company known for its once market-leading BlackBerry range, has rebranded itself by the name of its main outlet, and its first move under its new BlackBerry moniker has been to announce the Z10 smartphone. Research In Motion, often referred to under the acronym RIM, has been working hard over the past couple of years to rebuild its BlackBerry brand, which has been left behind by the likes of Apple’s iPhone and the plethora of Android handsets which now dominate the market. The Z10 certainly looks a promising device, having fared favorably against the iPhone 5 in a brief test, and it will be interesting to see whether a new company name, and a new device, will trigger a comeback for BlackBerry.

The RIM stock symbols will naturally be adjusted in compliance with the change. On NASDAQ, BlackBerry will now be referred to as BBRY, while TSX will show the company as an altogether more familiar BB.

There’s no doubt that, despite its recent plight, BlackBerry is a strong brand, and with most of the world recognizing RIM as BlackBerry anyway (besides North America), it makes a great deal of sense for the company to make this change. 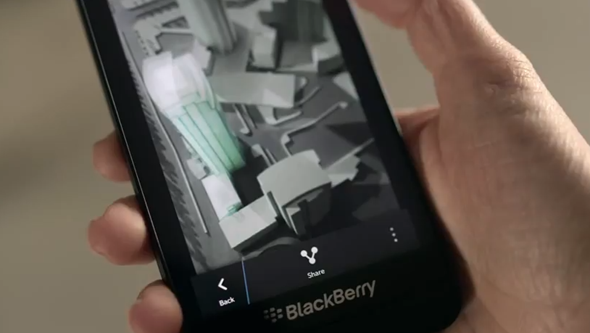 The BlackBerry Z10 will be the first device to market running the BlackBerry 10 software – a much overhauled, modern operating system offering a contemporary experience in line with the Androids and iPhones of the world. BlackBerry had previously seemed determined to continue its tried-and-tested, physical keyboard approach, but having hemorrhaged so much of its user base to Apple and Google, the company has done the right thing, and sought to evolve. 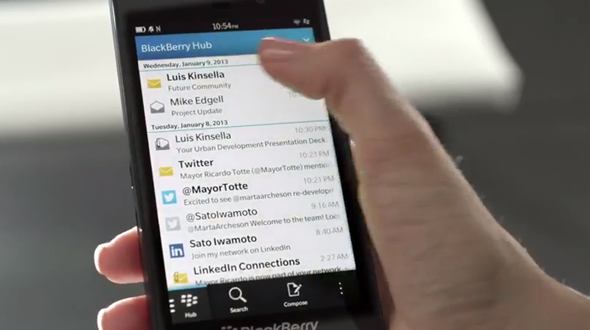 The company has 70,000 new third-party apps for BlackBerry 10 to bolster its claim to competitive legitimacy, and the device itself is a refined, intuitive, and polished-looking handset. We’ve seen much of the Z10 already, and from those leaks and the specs released by BlackBerry, it’s certainly got plenty going for it. The 4.2-inch display offers an impressive 356ppi – ideal for showcasing 1080p videos shot on the Z10’s 8-megapixel main shooter, and the device is powered by a dual-core 1.5GHz processor. With 2 gigs of RAM and 16GB of expandable storage space, BlackBerry certainly isn’t messing around, and as you would expect, the device packs in Wi-Fi, GPS, Bluetooth 4.0, NFC, LTE, and the rest. 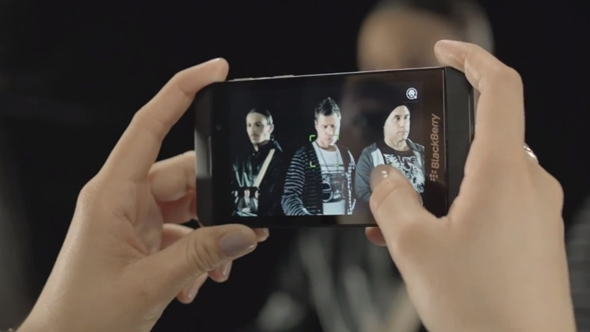 The device will be available in mid-March in black and white color configurations, at a cost of $199.99 for those residing in the United States.