There are numerous iPhone cases that give you protection against drops, and they include the likes of OtterBox, LifeProof, and more. Most of these cases add quite a bit of bulk to your device, leaving you with a large piece of slab that you have to carry around in your pocket, and this is more obvious if you’re an iPhone 6 Plus owner. The Rhino Shield Crash Guard, however, takes a minimalist form, while reportedly still letting your iPhone 6 and 6 Plus withstand a 11.5-foot drop. 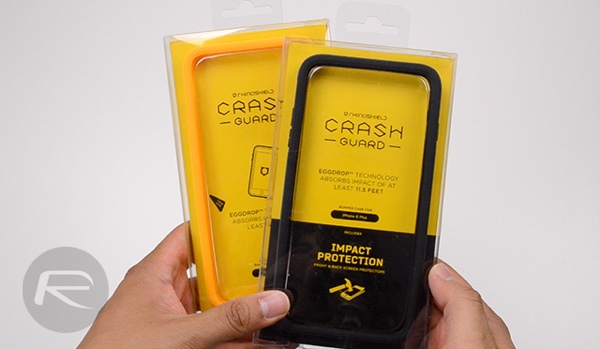 The Rhino Shield Crash Guard is designed by Evolutive Labs, also known for their impact resistant screen protectors. The Crash Guard is made from a proprietary impact-absorbing polymer that incorporates a honeycomb-style structure on its inner surface. That combination of polymer and structure is said to distribute impact forces throughout the material, instead of allowing them to be concentrated at one point. 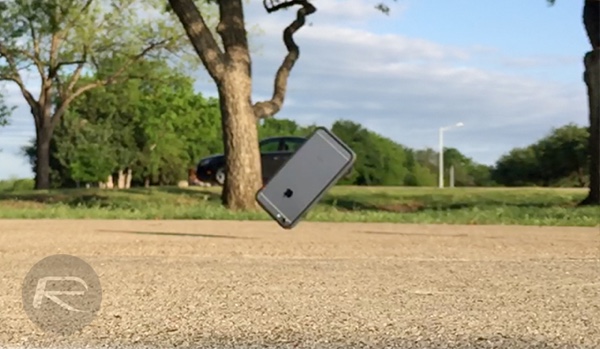 The Crash Guard bumper weighs only 12 grams (less than half an ounce) and 2.5 mm-thick. It goes around the very outside of the phone and still allows access to all the ports and buttons. The Crash Guard can absorb an impact of at least 11.5-feet – according to the manufacturers. Additionally, it is said to protect against up to over 225 pounds (102 kg) of pressure. In both cases, however, that applies if it’s combined with the Rhino Shield screen protector. This screen protector has a special designed shock-damping layer giving it the ability to absorb 5 times more impact energy of Gorilla Glass 3. 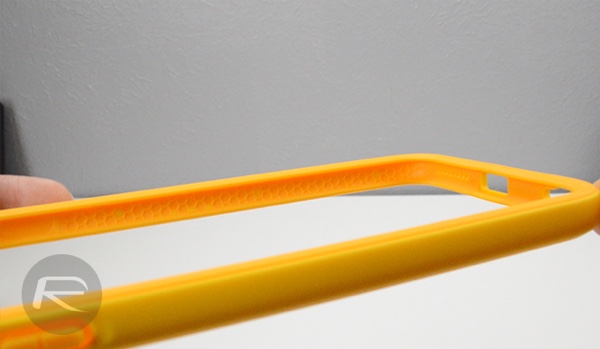 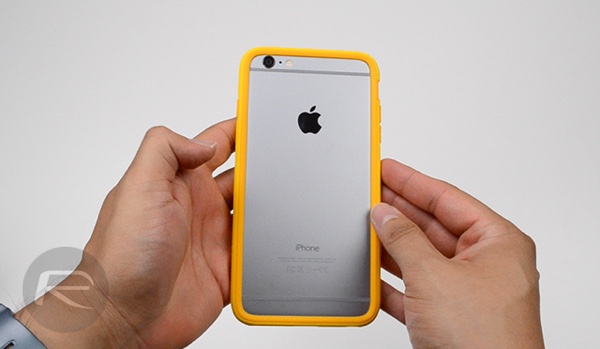 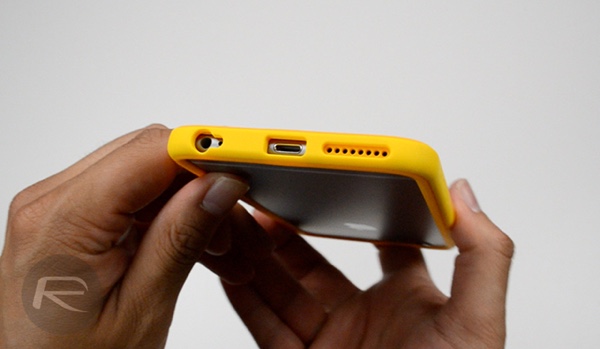 With the claims of the Rhino Shield Crash Guard bumper being able to withstand an 11.5-foot drop, we decided to put it to an extreme drop test because… science!

Check out our drop test and full video review below:

You can pick up the Rhino Shield Crash Guard for the iPhone 6 and iPhone 6 Plus in a variety of colors for $25 from Amazon. If you’d like to be fully protected, you can also pick up a bumper, screen protector, and rear protective film for $50 for the iPhone 6 and iPhone 6 Plus. This bumper can withstand some crazy drops and we definitely recommend it if you are looking for something minimal and lightweight that can give you extreme protection to your device. 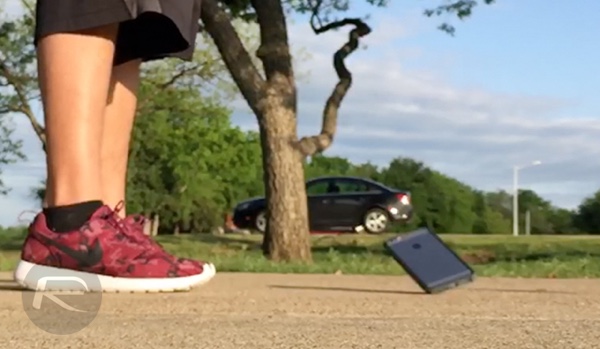