Apple suppliers are set to begin the mass production of new iPad Pro and MacBook Pro models this year, according to analyst Ming-Chi Kuo.

In a series of tweets, Kuo said that the new devices would likely continue to use M2 chips based on the 5nm process that has been used to date. 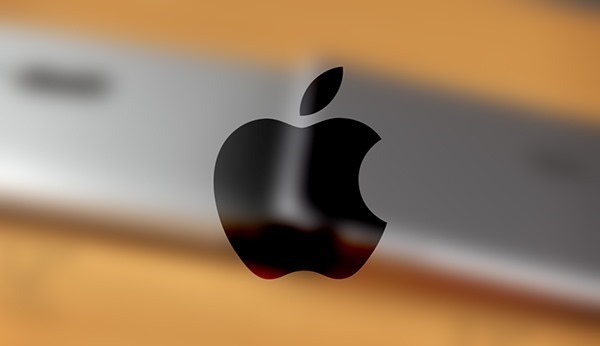 Kuo says that he doesn’t expect that TSMC, Apple’s chipmaker, will be ready to produce 3nm chips until January 2023, meaning they will come too late for Apple’s new iPad Pro, 14-inch MacBook Pro, and 16-inch MacBook Pro. The iPad Pro is already expected to be announced in October, alongside the release of iPadOS 16. However, it still isn’t clear when the new MacBook Pros will arrive, although an October release would also make sense there.

The new MacBook Pros are expected to feature M2 Pro and M2 Max chips, with the current models using M1 Pro and M1 Max parts. There had been suggestions that a 3nm manufacturing process could be used, but that now seems less likely.

Apple’s A17 chip, set to power the iPhone 15 in September 2023, is already expected to use that process.

A 3nm manufacturing process doesn’t necessarily mean that the chips will be notably faster, although the reduction in power consumption and heat generated can often allow chips to run more quickly. 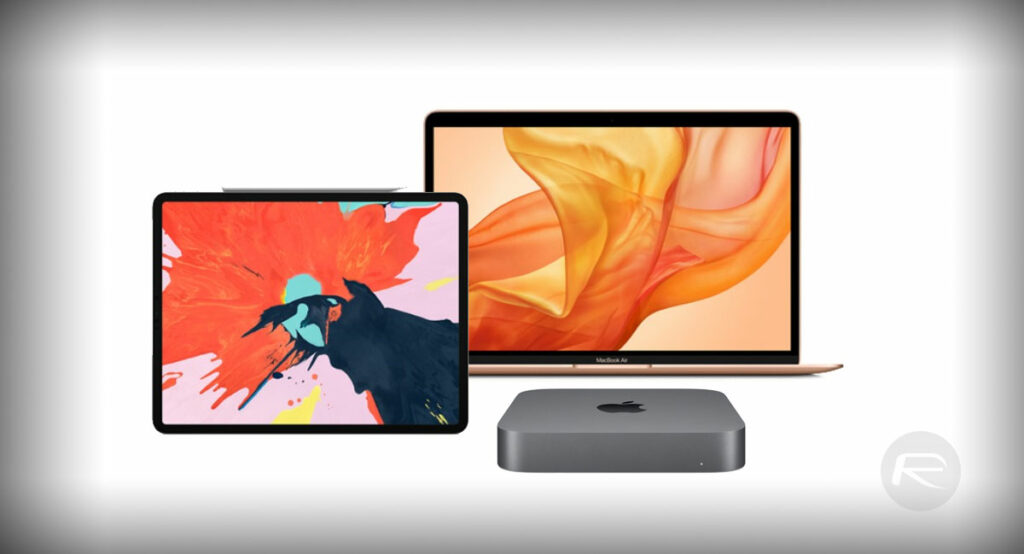