Remote App For iOS Updated To v3, Features A Revamped UI For iPad, Up Next And More

Apple is carving themselves a name recently as the company who delivers hardware and software to consumers in bunches rather than releasing things in dribs and drabs, which is something that has been evident with the recent iPhone and iPod releases as well as the two new iPads and new range of Macs. It should be common knowledge by now that the eagerly anticipated iTunes 11 has officially been released to the public and Apple have continued the multiple release trend by pushing up version 3.0 of their extremely popular Remote iOS app that lives on the App Store.

The Remote app is a universal offering that installs on the iPhone, iPad and iPod touch and allows users to control iTunes and Apple TV units on the same network directly from the palm of their hands on one of the aforementioned iOS devices. The latest update takes Remote to v3.0, with one of the new features offering users a different and easier way to browse through the library of available music. The user-interface of the official Remote app on the iPhone and iPod touch has remained fairly consistent with previous releases and this seems to be more of an under the hood update rather than a full app refresh. 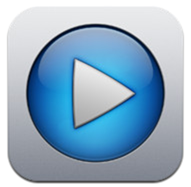 The iPad variant of the app has benefited from an entirely new and revamped interface that not only feels fresh, but also looks elegant and extremely modern. Taking a little inspiration from the new iTunes 11, the lightweight Remote app also features the added Up Next feature that allows users to see what track is coming in next and edit it on the fly. Although it may seem like a fairly small addition, the new search feature that delivers results as the user types is definitely one of the more functional and needed improvements to what was already a great and useful piece of kit. 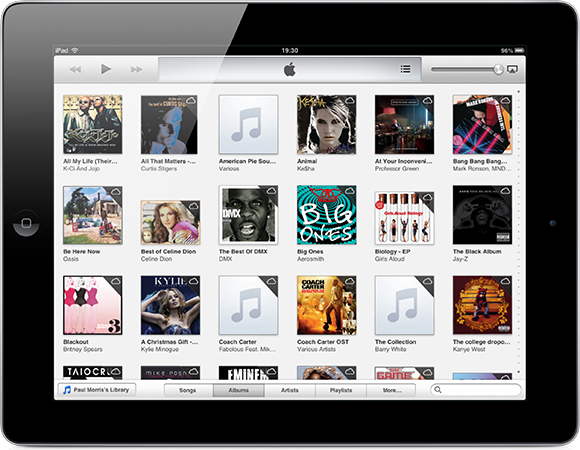 It isn’t a coincidence that Apple have pushed this update out at pretty much exactly the same time as iTunes 11 and anyone downloading the latest iTunes version will definitely benefit from using the new Remote app alongside it. 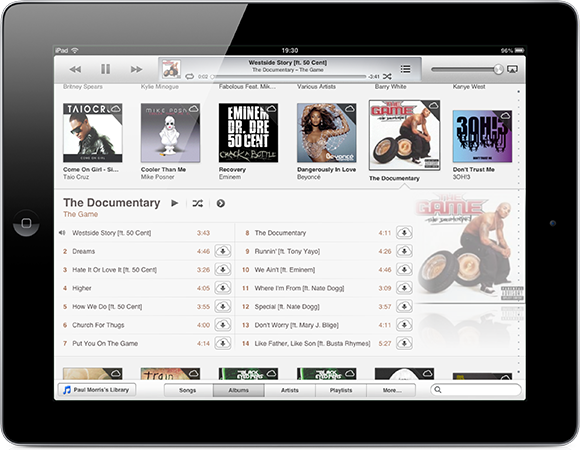 (Source: Remote for iOS on the App Store)